Directions (6-10): Study the following alphanumeric series carefully and answer the questions given below:

Q9. How many such symbols are there which is immediately preceded by numbers and followed by vowels?
(a) Two
(b) None
(c) One
(d) Four
(e) Three

Q11. Statements:
Some green are Blue
Some Blue are Pink
No green is Red
Conclusion:
I: Some Blue are not Red
II: Some Pink are Green

Q14. Statements:
Some Apple are Mango
No mango is Papaya
No Apple is Grapes
Conclusions:
I. Some Papaya are Grapes
II. No Grapes is Papaya

Q15. Statements:
No Travel is Forest
Some Forest are park
All Forest is mobile
Conclusions:
I: Some Mobile are Park
II: Some mobile are not travel 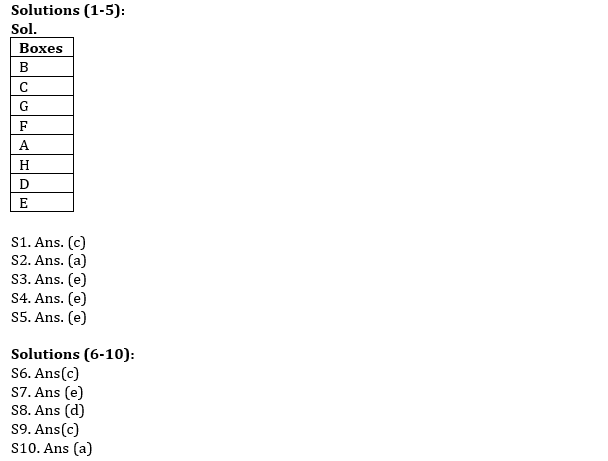 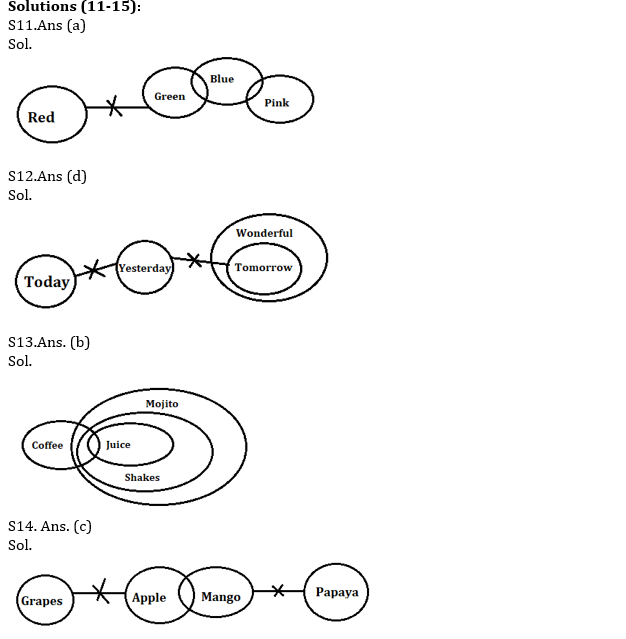