Q15. How many people are sitting between W and S, when counted in clockwise direction from S?
(a) Three
(b) Four
(c) One
(d) Two
(e) None of these

Direction (21-23): Read the given information carefully and answer the questions:
There are seven members in a family, in which only one married couple and only two female members. T is grandson of S, who is not father of F. X is niece of E. F is mother of T. H is father-in-law of G. S has only two sons. E is unmarried. F is sister in law of E.

Directions (26-30): Study the following information to answer the given questions 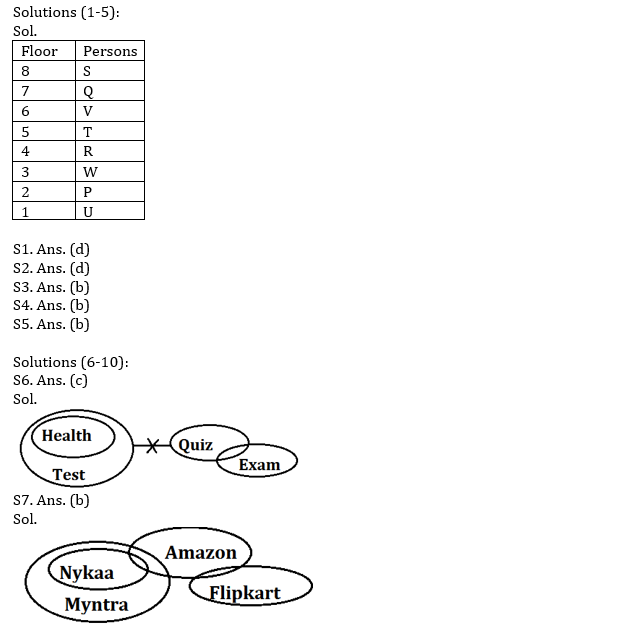 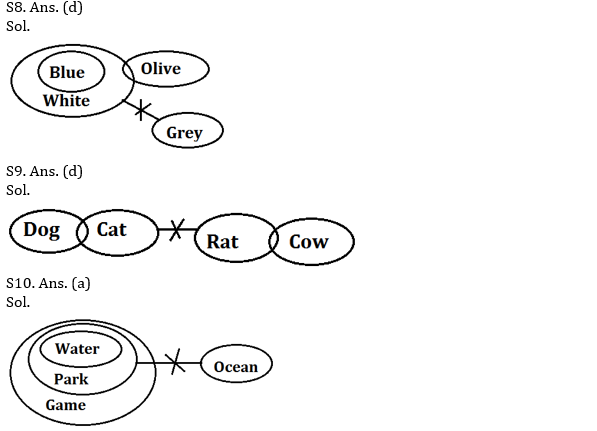 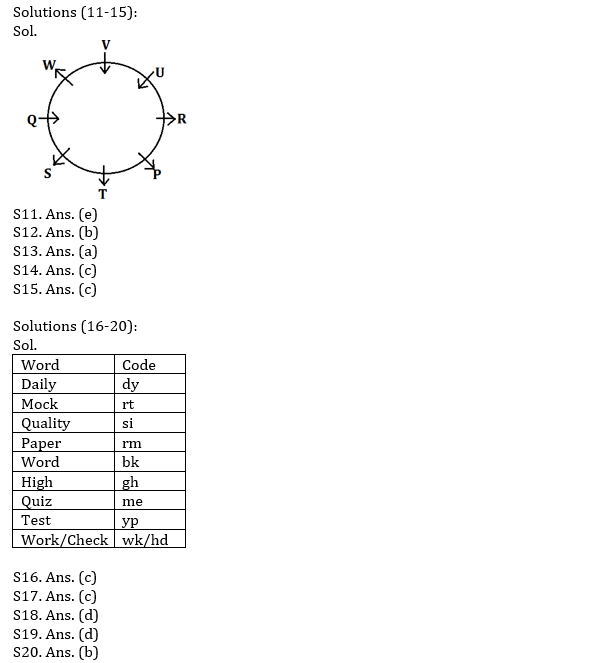 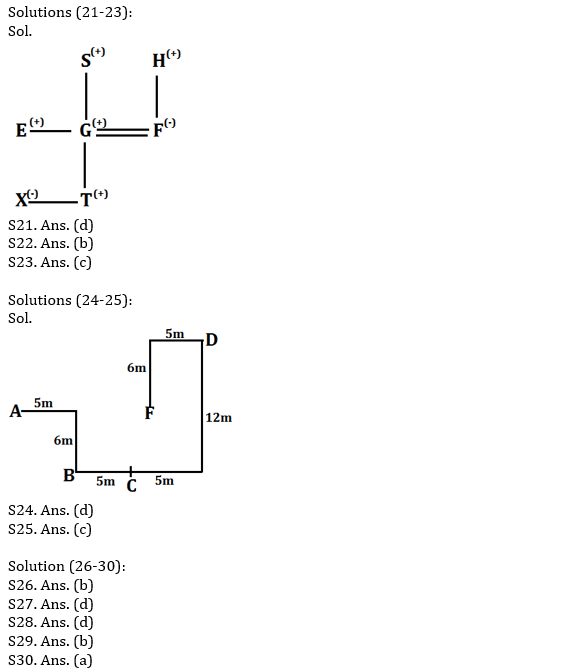 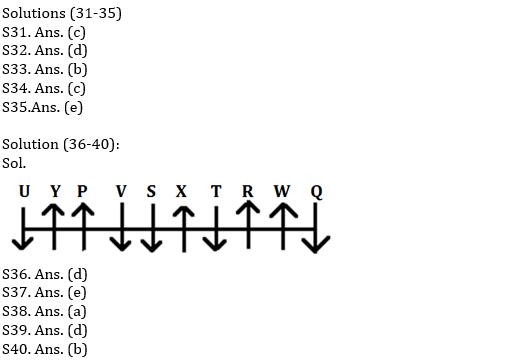