“At the Stroke of Midnight Hour, When the world sleeps, India will awake to life and freedom” – Jawahar Lal Nehru (15 Aug 1947)

Starting its Journey on 15 Aug 1947 when India earned freedom from British rule to 2020 completing 74 Years of Independence, India has come so far towards development prosperity and a stable Nation. Here’s a look at major achievements those have shaped India’s Journey.

The list of India’s achievement is endless but article barred us from being lengthy. It is pertinent to mention that British who ruled us for two centuries, looking towards us for employment generation. TATA is the biggest job providing company in United Kingdom.

About the Guest Writer- Gurwinder Dadhwal 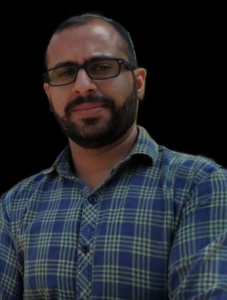 Hi, I am Gurwinder Dadhwal from Punjab, I have completed my BBA from Jamia Millia Islamia University Delhi. I have Cleared IBPS Clerk IX and CGL 2019 tier 1 Looking forward for further selection phases to complete.