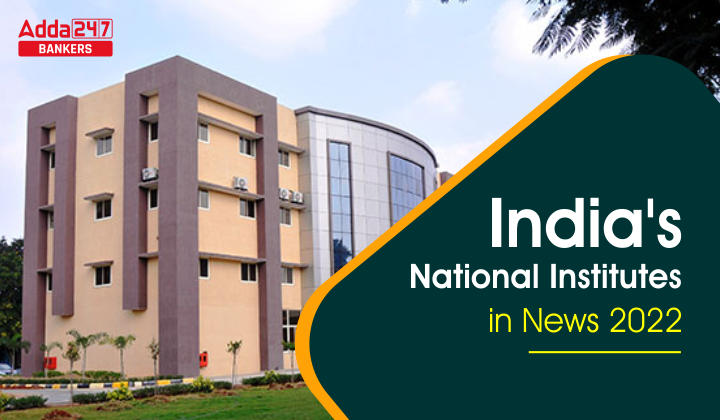 In General Awareness section, there is a static portion also asked by the examiner. But one needs to study static portion in respect to current news. For example, National Investigation agency was in news, So one should have a brief knowledge about the institution. In this article we are providing the list of the institute which were in news.

1. It is a multi-disciplinary organization mandated with investigation of offence of money laundering and violations of foreign exchange laws. The statutory functions of the Directorate include enforcement of five acts which are

2. The origin of this Directorate goes back to 1st May, 1956, when an ‘Enforcement Unit’ was formed in the Department of Economic Affairs for handling Exchange Control Laws violations under Foreign Exchange Regulation Act, 1947 (FERA ’47)

3. It works under Department of Revenue, Ministry of Finance