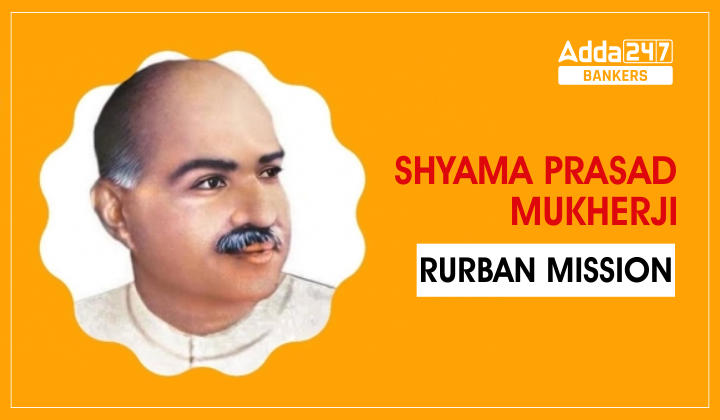 What is the objective of Shyama Prasad Mukherji Rurban Mission (SPMRM)?

What is a ‘Rurban Cluster’?

What are the components of the scheme?

Under the National Rurban Mission (NRuM), the State Government shall identify existing Centrally Sponsored, Central Sector or State Government schemes relevant for the development of the cluster and converge their implementation in an integrated and time bound manner. Fourteen components have been suggested as desirable for inclusion in the development of the Rurban cluster.

What are the 14 desirable components recommended under the Mission?

The following components are envisaged as desirable components in each cluster:

Components pertaining to agriculture and allied activities would be required to be given special emphasis while developing these clusters.

Note : Under their scheme of Shyama Prasad Mukherji Rurban Mission (SPMRM), twenty-one components have been suggested as desirable for the Cluster development and Tourism Promotion is one of the components.