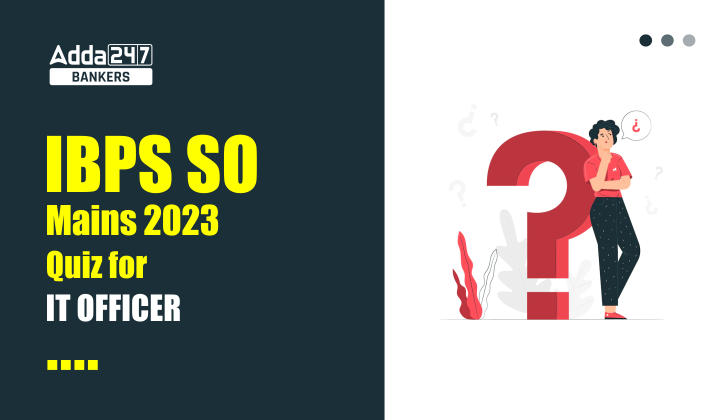 Q1. What is the use of TSL?
(a)used to provide privacy and security
(b)used for data connection
(c)used for sending mail
(d)used to find hardware address
(e)None of these

Q4. Which of the following true about Public Key Infrastructure (PKI)?
(a)PKI enables users and systems to securely exchange data over the internet
(b)PKI enables the use of encryption and digital signature services
(c)PKI provide the confidentiality and Integrity
(d)PKI use public and private cryptographic key pair
(e)All of these

Q7. Which of the following statement is used in SQL Server to create a full back up of an existing SQL database?
(a)INDEX DATABASE
(b)BACKUP DATABASE
(c)CHECK DATABASE
(d)STORE DATABASE
(e)None of these

Q9. Which of the following SQL statement goes through conditions and return a value when the first condition is met?
(a)CASE
(b)INSERT INTO
(c)SELECT INTO
(d)GROUP BY
(e)None of these

Q10. Which property shows that the data which is used at the time of execution of a transaction cannot be used by the second transaction until the first one is completed?
(a)Atomicity
(b)Consistency
(c)Isolation
(d)Durability
(e)Integrity

S2. Ans.(c)
Sol. IMAP (Internet Message Access Protocol) is a standard email protocol that stores email messages on a mail server, but allows the end user to view and manipulate the messages as though they were stored locally on the end user’s computing device(s).

S3. Ans.(b)
Sol. PDU (Protocol Data Unit) is a specific block of information transferred over a network. It is often used in reference to the OSI model, since it describes the different types of data that are transferred from each layer. PDU of different layer is- Physical Layer- bit, Datalink Layer- frame, Network Layer- packet, Transport Layer-segment, Application Layer- message.

S4. Ans.(e)
Sol. The Public key infrastructure (PKI) is the set of hardware, software, policies, processes, and procedures required to create, manage, distribute, use, store, and revoke digital certificates and public-keys. The PKI is the foundation that enables the use of technologies, such as digital signatures and encryption, across large user populations. PKIs deliver the elements essential for a secure and trusted business environment for e-commerce and the growing Internet of Things (IoT).

S7. Ans.(b)
Sol. The BACKUP DATABASE statement is used in SQL Server to create a full back up of an existing SQL database.

S8. Ans.(a)
Sol. SQL constraints are used to specify rules for the data in a table. FOREIGN KEY uniquely identifies a row/record in another table.

Q1. What is the use of TSL? (a)used to provide privacy and security (b)used for data connection (c)used for sending mail (d)used to find hardware address (e)None of these