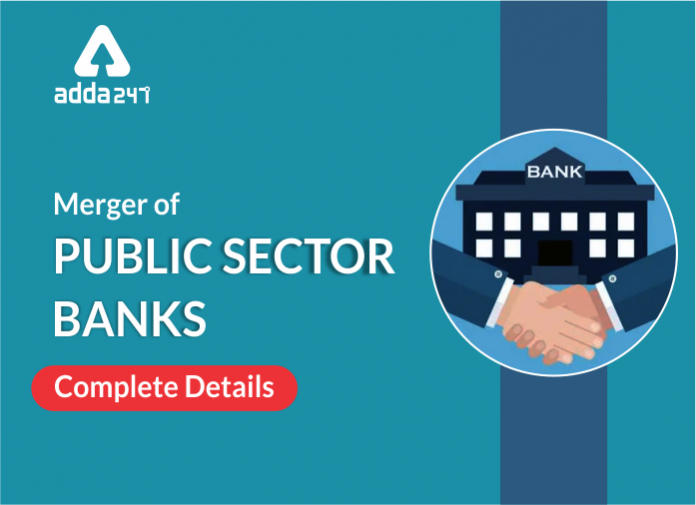 The economy of a nation can be affected due to internal as well as external factors. Huge losses experienced by our banks are not new. There were mergers even in times of the 1980s and so. Narasimhan Committee was were set up in 1991 and 1992 to look into the issue of banking sector crises. There were mergers even than but the amalgamation of this scale never happened before. There was also a committee named P J Nayak committee to solve the issue of banking institutions and bank merger.

Why there is a need for a Bank merger?

A recent research given in the McKinsey Report has comprehended the economy of Asia-Pacific. The banking institutions form the backbone of any economy and according to the report, the asset quality is declining with the rising capital cost of the banks in the Asia-Pacific region. India is one of the nation in Asia, whose banks are suffering from a huge loss. The main cause of this loss is bad loan cases. Also, prolonged shadow of banking crises and hurdles in bankruptcy rules has worsened the condition of Indian banks even more.

What is a bad loan?
A bad loan is a monetary amount owed to a creditor and is a risky payment as they are unlikely to be paid. The reason behind this loss is that sometimes the creditor is not willing to take action and the other time, the debtor is not able to pay the amount due to the liquidation and insolvency.
The bad loan has direct consequences on the economy and results in crises of the economy. In India, 11% of the total loans given by the banks are not returned by the debtor and goes into bad debts/loans. Out of this 90% of these bad loans are lended by the government bank. SBI is the largest public sector bank of India also suffered bad loans crises of around 40,000 crores.

Negative side of merging banks

India is decreasing its Public Sector Banks to 12 from 27 and the government thinks it is enough to have this small number with 20 odd private banks and 35 foreign banks. The government must rethink its decision to reduce the public sector banks to deal with the crises in the economy, merging isn’t the only parameter. According to Moody’s rating, even the small economy countries have a stable economy with a large number of the bank. Philippines is one good example of the same.

To achieve stability and growth in an economy, there is a need for other reforms instead of merging banks.
Also merging of banks can also affect the employees and especially the officers as there will be uncertainties over who will take control of the main functions.

Concluding the above information, we can say that there is a need to look dipper into the issue rather than using the merging process. Although the government step can give us a better result is implemented in a comprehensive manner. The thought of the government to merge banks with different strong points for a single bank with various benefiting features can work well for our nation. Let’s hope for the best!