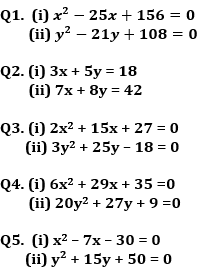 Directions (6-10): The following line graph shows the number of broadband users (in thousands) of three different suppliers in five different years. Read the data carefully and answer the following questions. 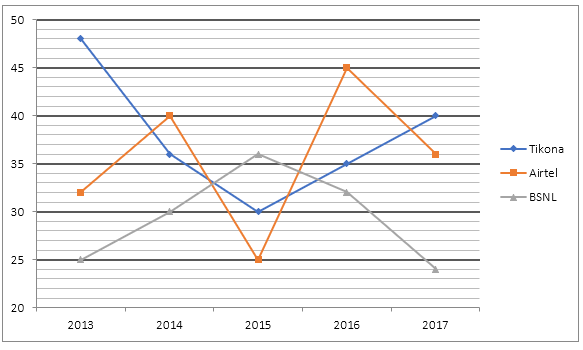 Directions (11-15): Given bar graph shows the percentage of defective model of article A out of total model manufacture in six months. Read the data carefully and answer the question. 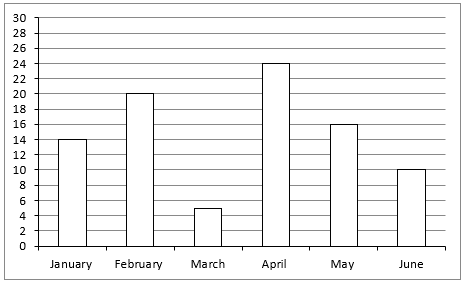 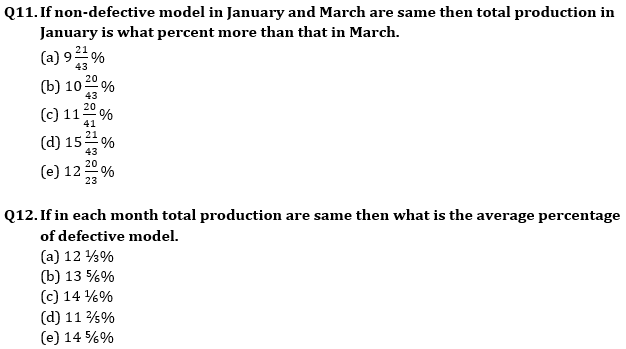 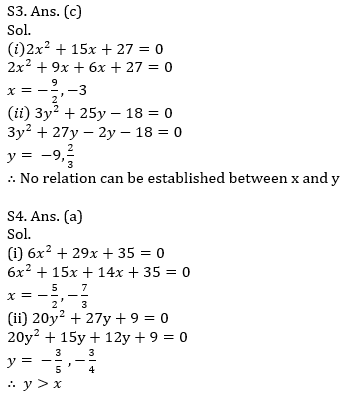 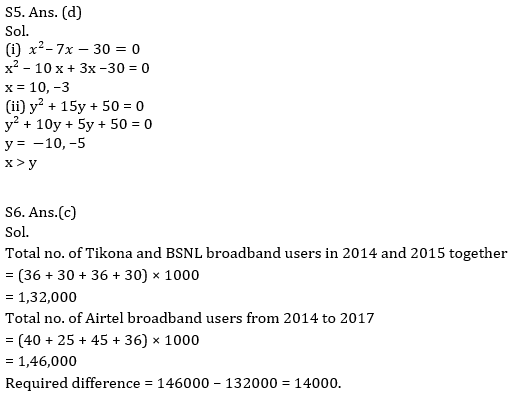 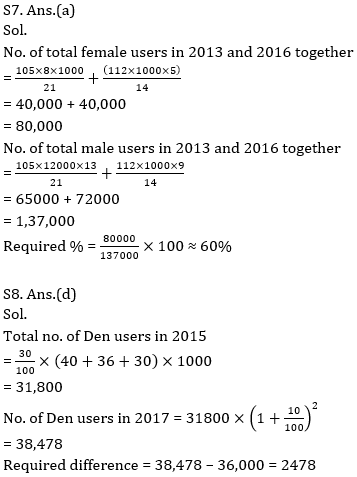 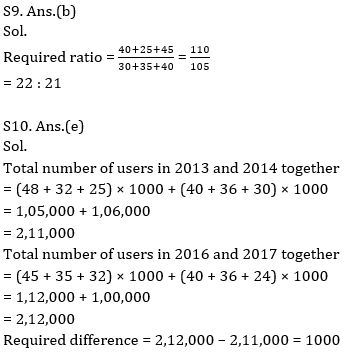 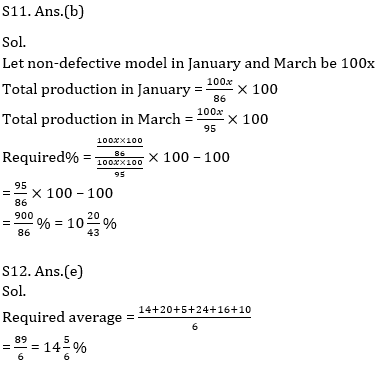 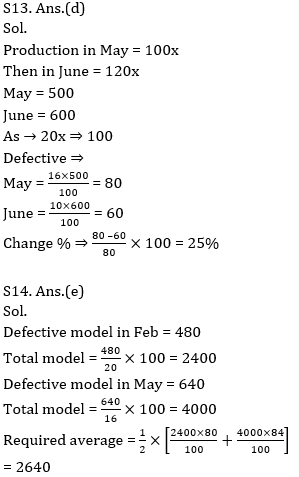 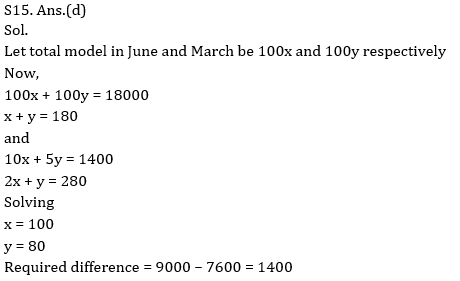