Directions (1-5): Bar graph given below shows total production of a company which produced two types of cars X and Y in given six years. Line graph shows production of Y in excess of X in-terms of percentage. Study the data carefully and answer the following question. 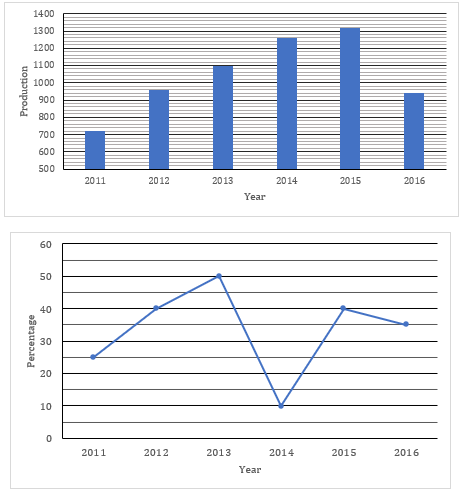 Q12. A student finds the average of five two digits numbers. If One number is reversed and the average is taken again then the average increase by 5.4. If all five digits are consecutive multiple of four, then find the number which is reversed?
(a) 58
(b) 36
(c) 74
(d) 48
(e) None of these 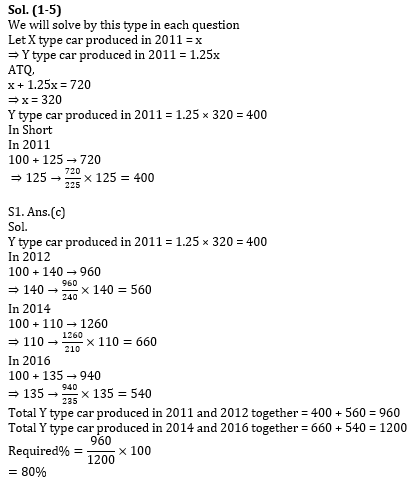 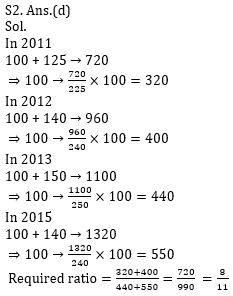 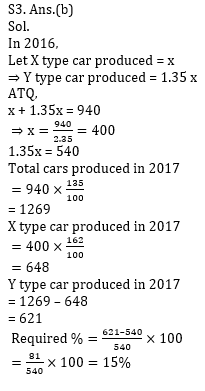 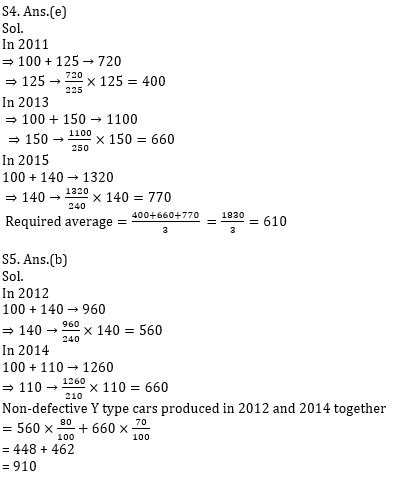 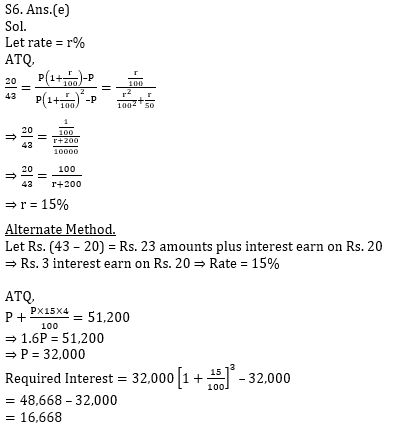 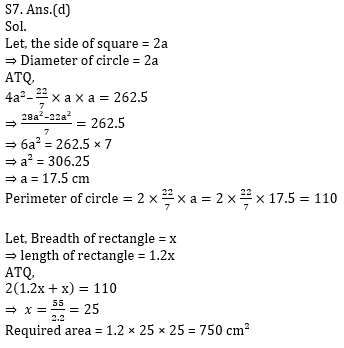 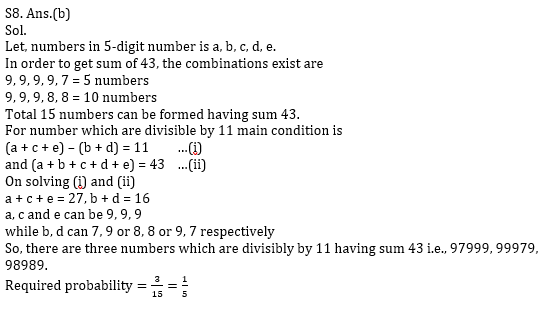 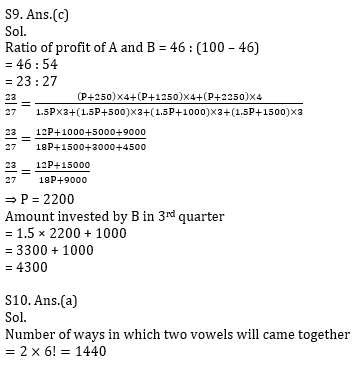 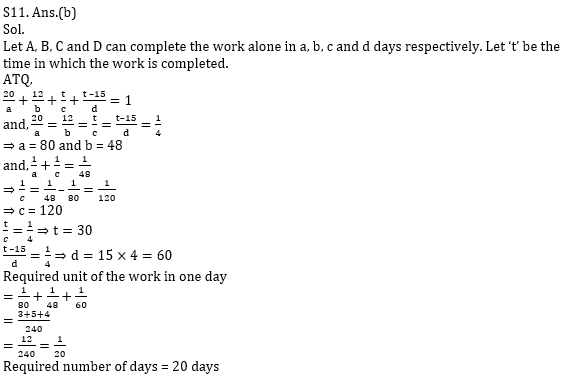 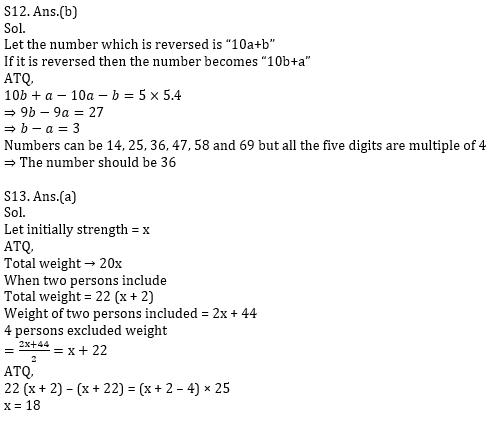 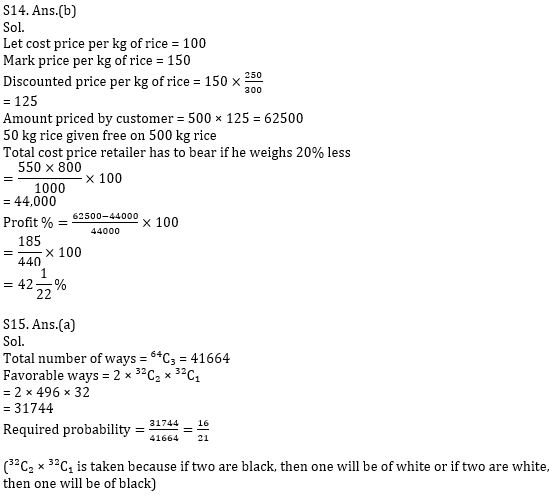