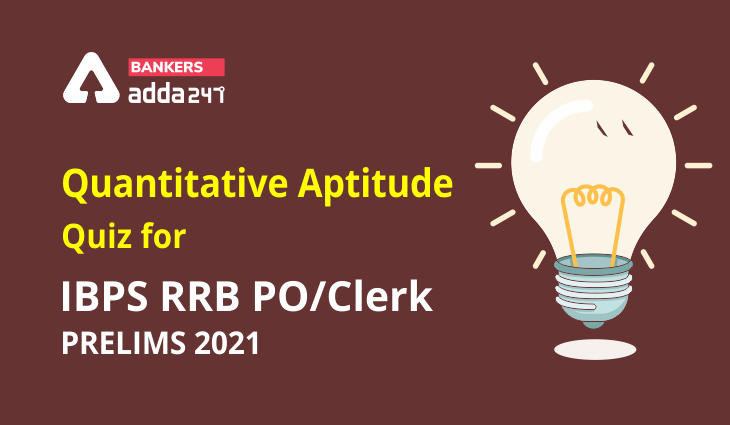 Directions (1-5): Given below table shows the number of total accounts opened in five banks, percentage of Current accounts, and ratio between Demat accounts and Saving accounts. Read the table carefully and answer the questions:

Note- Only three types of accounts are opened by each bank.

Directions (6-10): Given table shows the revenue generated by six super stores and percentage contribution of various products in total revenue of each store. Based on data given below, answer the following questions.

Directions (11-15): The following graph gives the percentage of young people, middle-aged people and old people in the four regions of a state, as a percentage of the total population of the respective region. 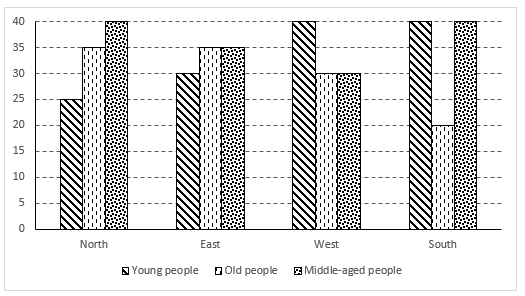 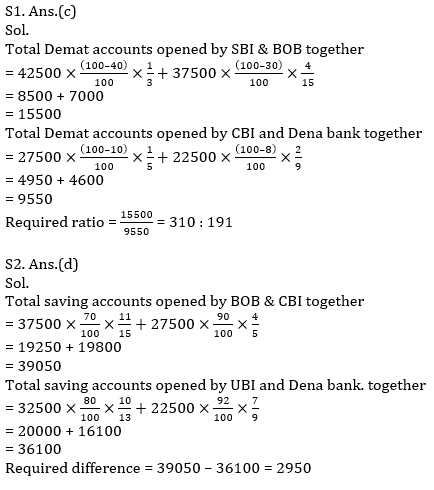 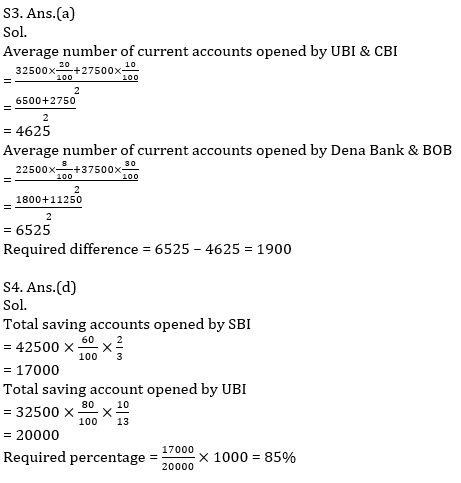 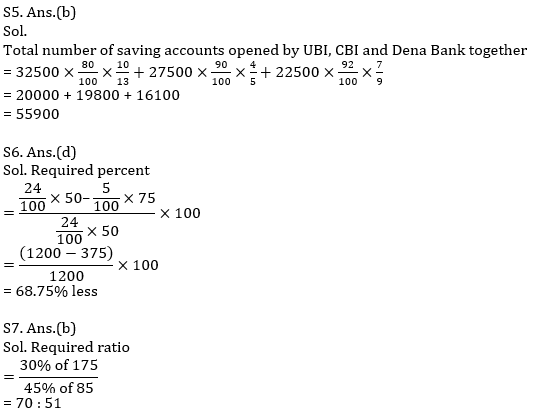 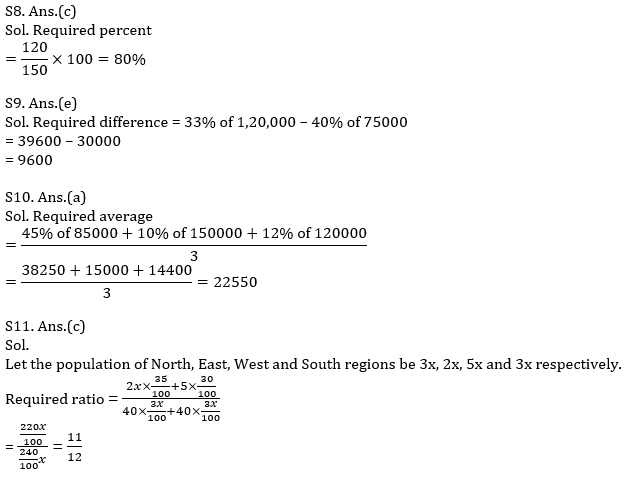 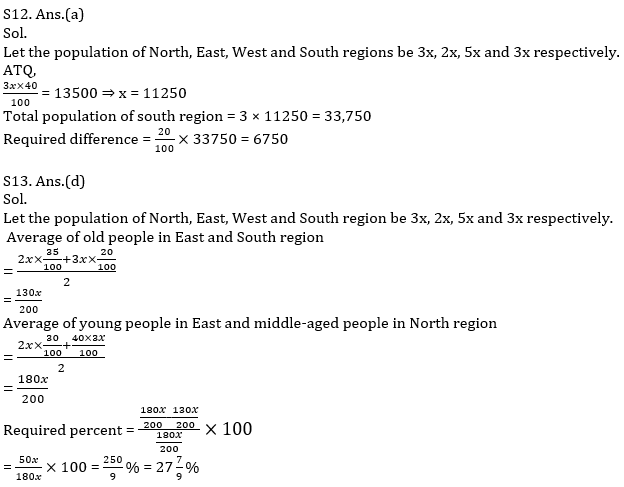 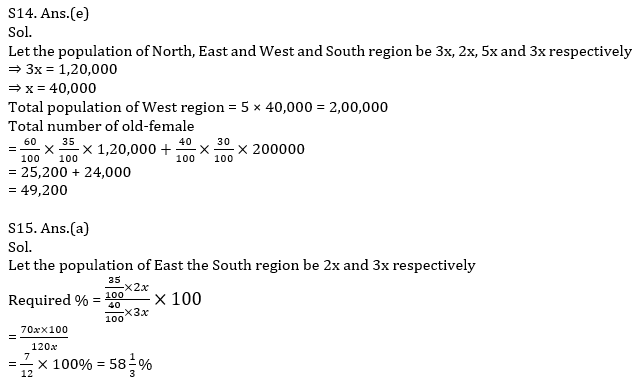