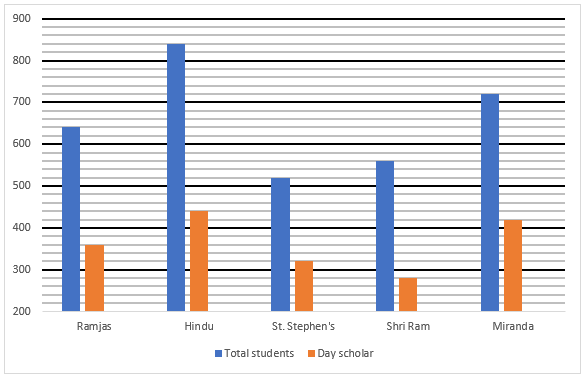 Directions (4-8): Bar chart given below shows per gram rate of Rhodium and Plutonium on different days. Study the data carefully and answer the question. 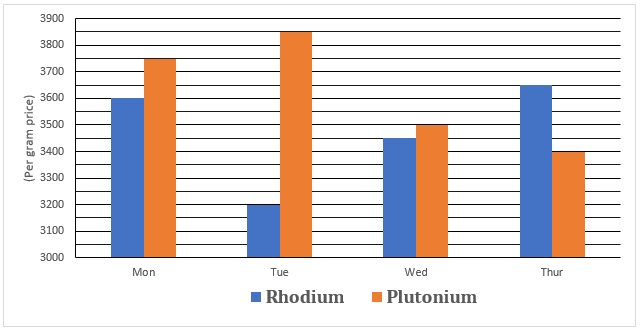 Directions (9-12): line chart given below gives information about no. of article in (‘000) manufactured by a company in a year and % of article unsold in that year.

Note – Number of articles manufactured in a particular year = total articles sold in that year + total unsold articles in that year. 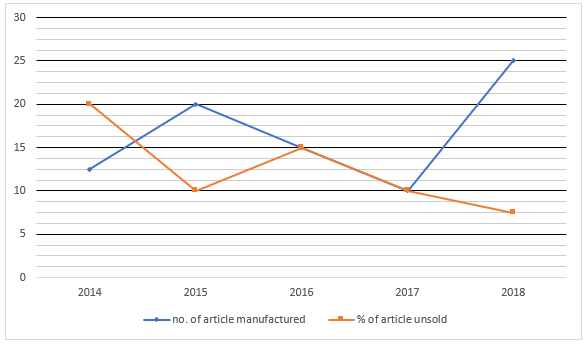 Directions (13-15) Given below line graph shows percentage distribution of female population of five cities out of total female population in these cities. Study the graph carefully and answer the following question. 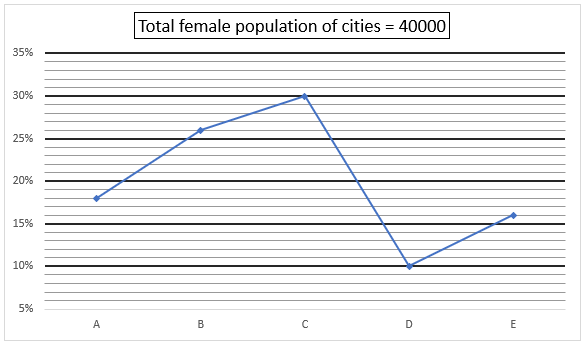 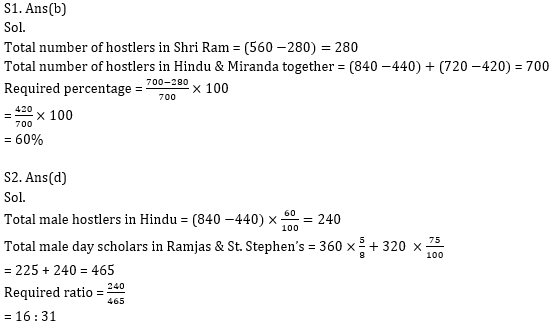 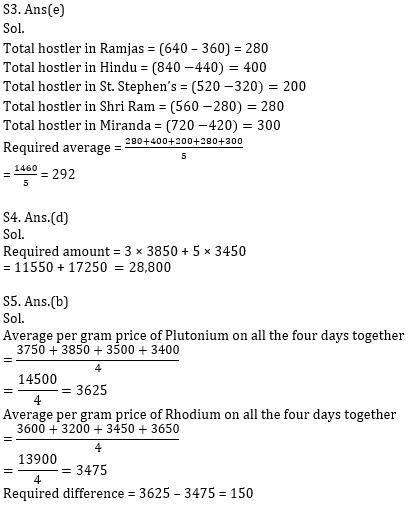 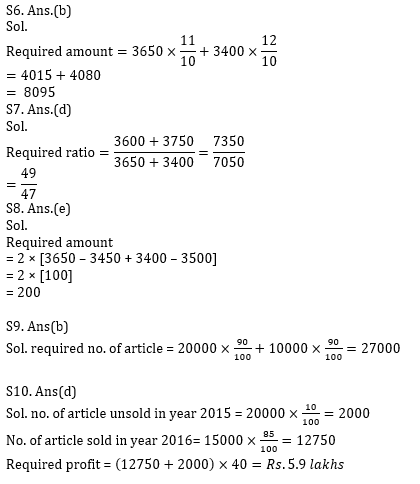 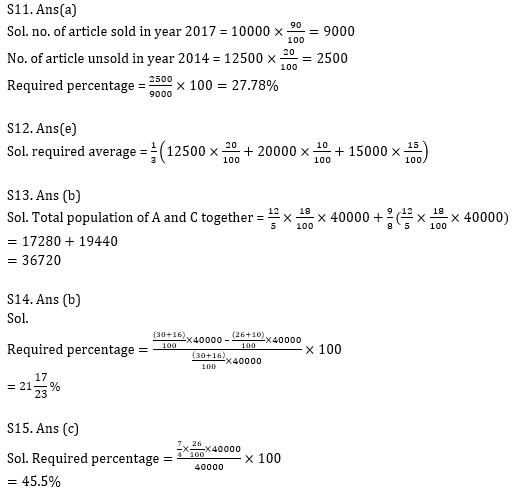