(Note: (1) Number of accounts opened in each branch are equal in each city
(2) All branches opened only two types of accounts saving and Current.

Directions (5-7): Given below is the table that shows the investment of five different companies, time for which Investment made and share of profit out of the total profits. Some values are missing, which you have to calculate according to given information in question. Read the data carefully and answer the questions:

Q7. If Maruti invested 20% more than that of Tata and gets 80% profit share of Wipro then find the difference between time period for which Maruti and Tata invested their amount?

Directions (8-11): Given below is the pie chart which shows the percentage distribution of books of publisher ‘X’ sold by 7 different books store in year 2016. Table shows the ratio of books sold of publisher X to publisher Y in these seven book stores.
Some values are missing in the table. You have to calculate these values if required to answer the questions. 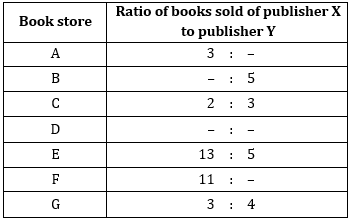 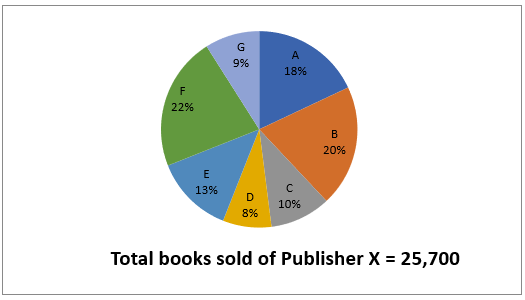 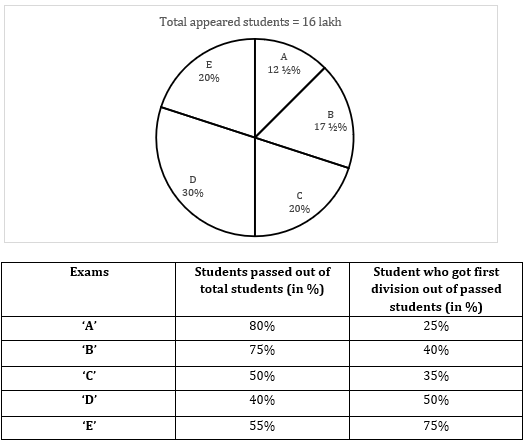 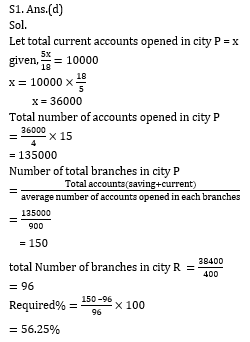 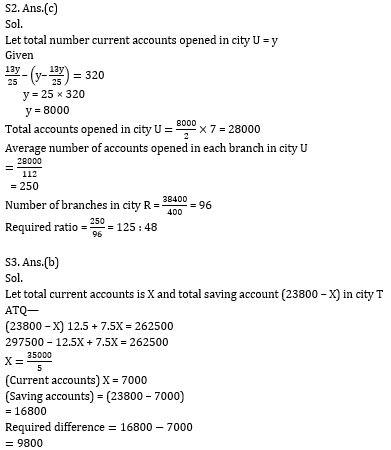 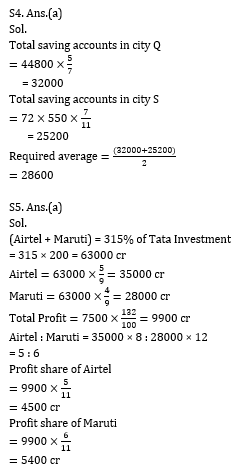 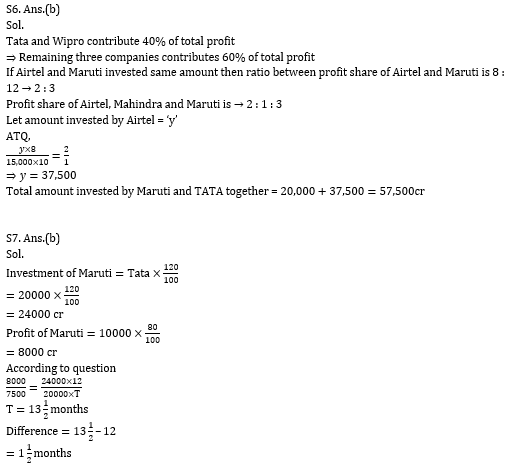 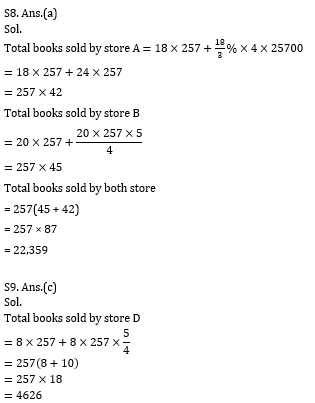 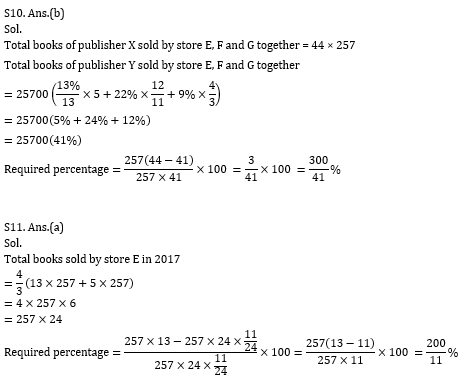 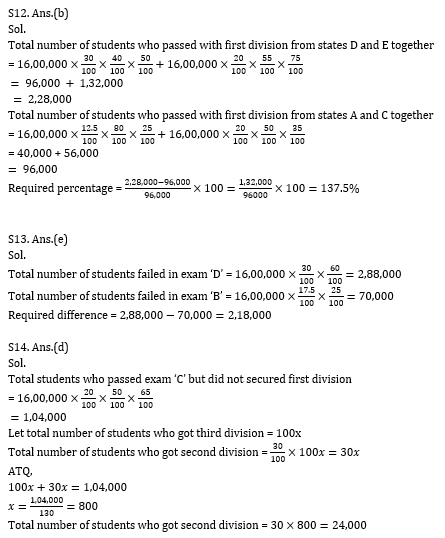