Directions (1-4): Given below line graph shows total number of students take admission for B.TECH course in five different IIT’s in the 2016 & 2017. Read the graph carefully and answer the questions: 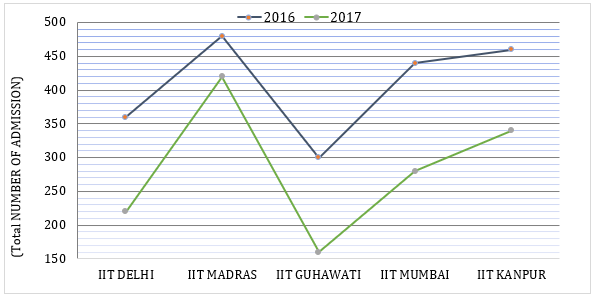 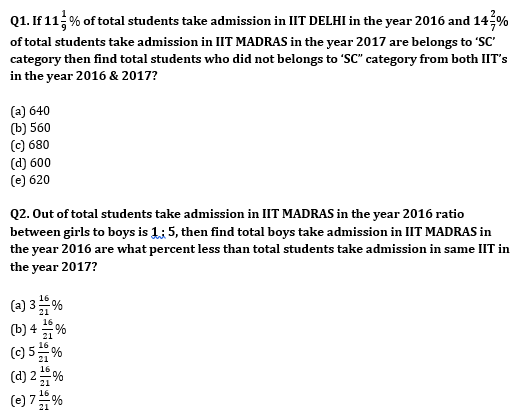 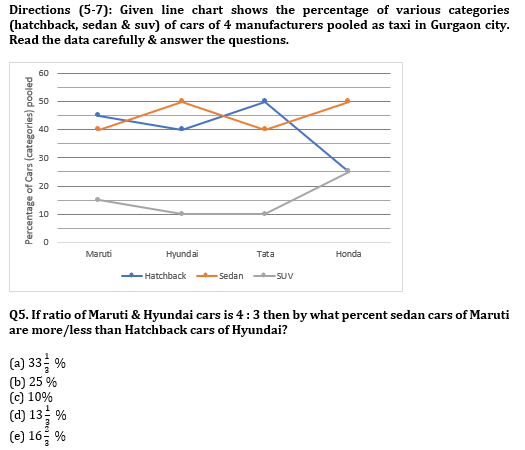 Q7. If there are total 700 cars of Tata & Honda together then how many sedan cars of Tata are there? (Consider SUV cars of both manufacturers are same).

Directions (8-11): Given below bar chart shows percentage distribution of budget (in cr) allotted in five different areas in 2015 and in 2016. Read the data carefully and answer the following questions.
Note: Ratio between total budget allotted in 2015 to 2016 is 3 : 4. 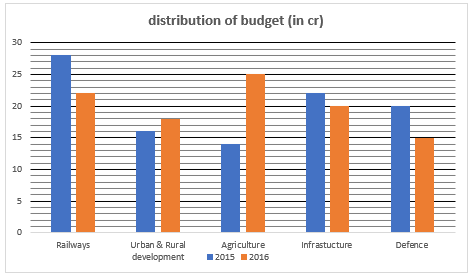 Directions (12-15): The bar graph shows the total number of incoming calls received at the end of four different customer care executives of level 1, % of call attained and percentage of call whose issues are being resolved by them.
Unresolved calls at level 1 are being forwarded to level 2 and at level 2 all issues will be resolved. 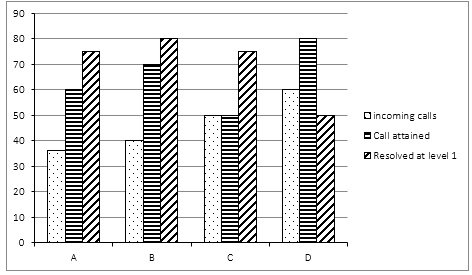 Q15.   Salary at level 1 customer care executives are Rs. 35,000 per month and if any of them do not attend any call then 25 paise for each unattended call are deducted from their salary. Then find the average of salary received by A, B and C in that month. 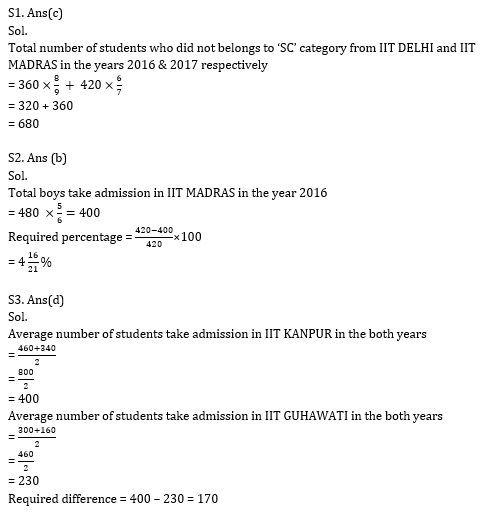 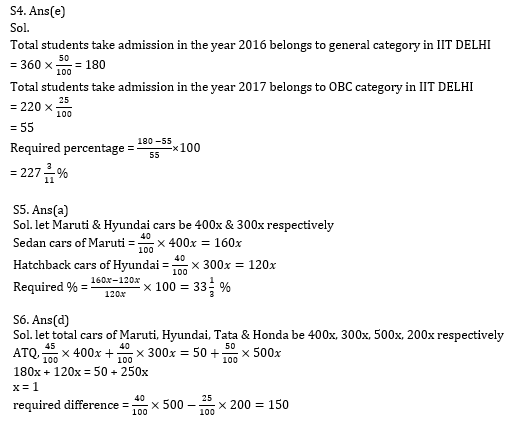 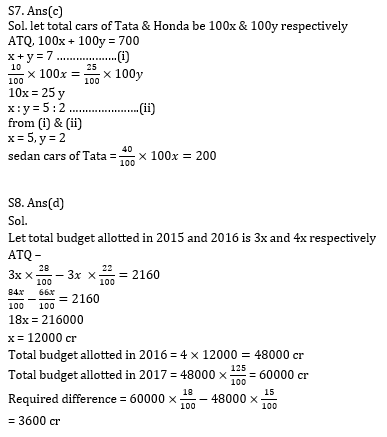 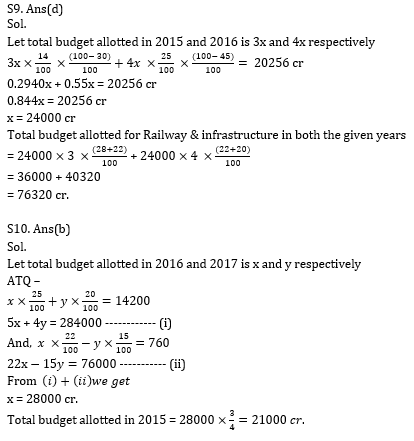 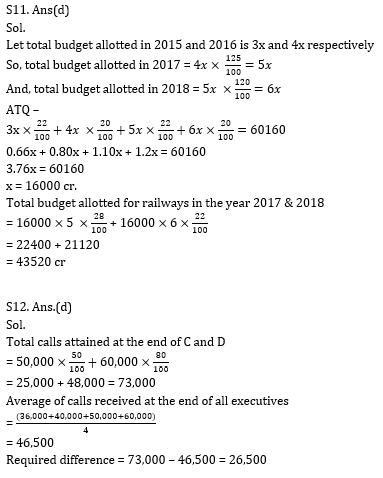 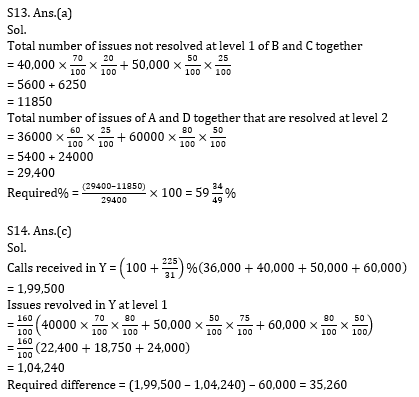