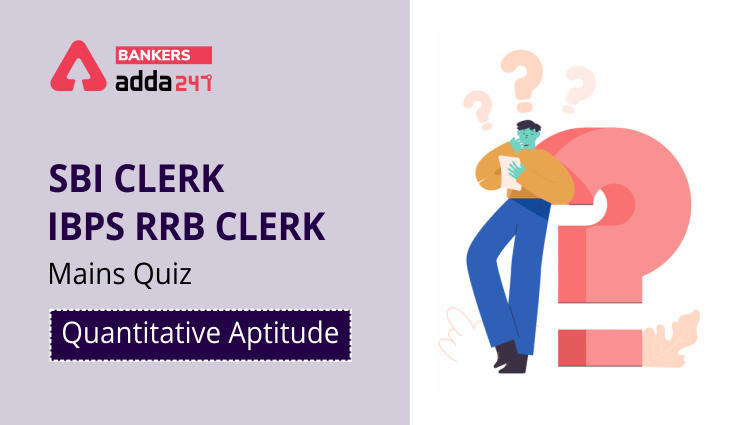 Directions (6–10): Bar graph given below shows percentage of a task done by each persons and line graph shows days taken by each person to do that part of task. 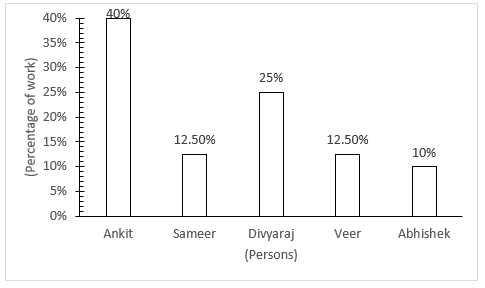 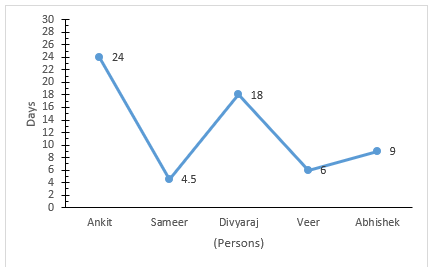 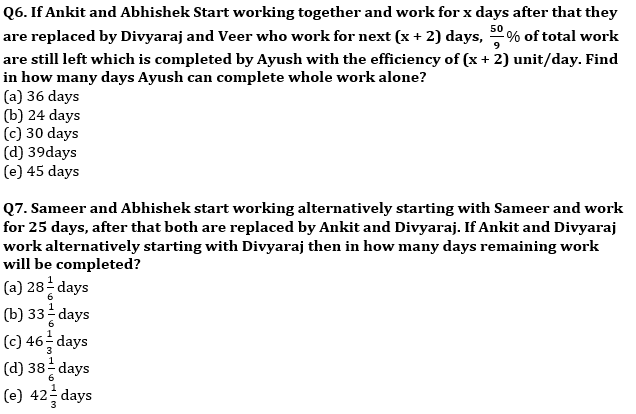 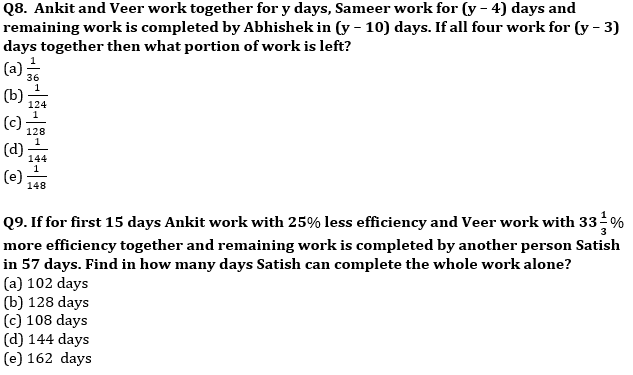 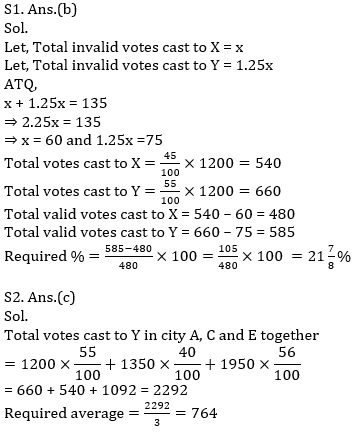 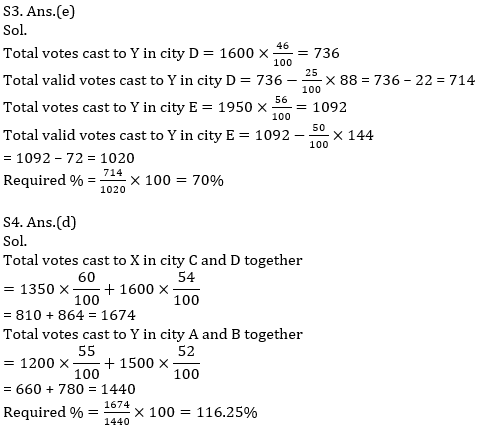 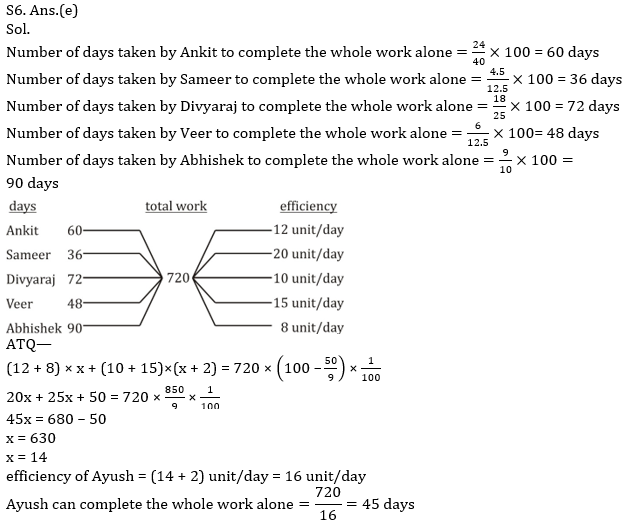 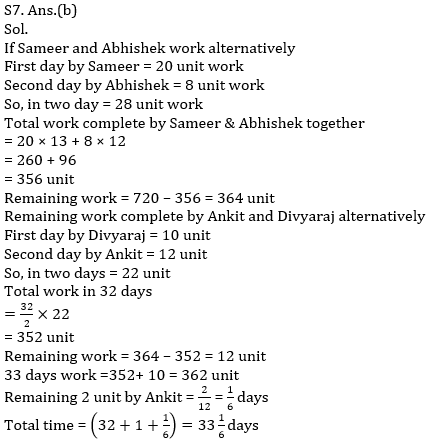 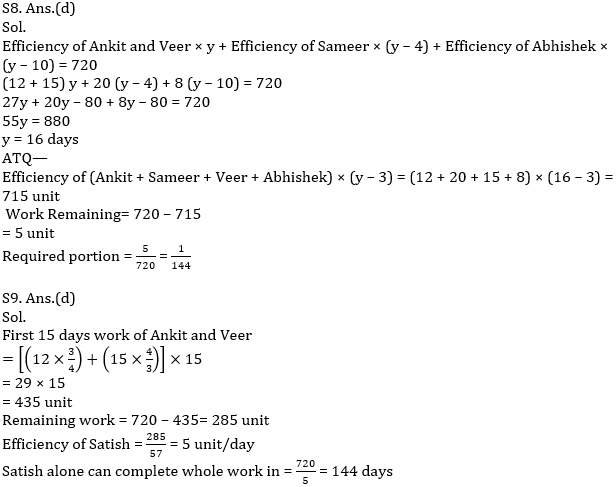