Q2. The Certificate of Authorisation (CoA) of Vodafone m-pesa has been cancelled by Reserve Bank of India. Where is the headquarters of Vodafone M-pesa Limited?
(a) New Delhi, Delhi
(b) Jaipur, Rajasthan
(c) Gandhi Nagar, Gujarat
(d) Mumbai, Maharashtra
(e) Lucknow, Uttar Pradesh

Q6. ‘Vyommitra’ or “friend in the sky” a half-humanoid robot for Gaganyaan Space Mission has been unveiled by the Indian Space Research Organisation (ISRO). Who among the following is the present ISRO Director?
(a) Arvind Kumar
(b) Ambika Dwivedi
(c) Anil Kumar
(d) Ashish Soni
(e) K. Sivan

Q7. A unique taxi service ‘Women with wheels’ which will be only available for the female commuters and will be driven by women drivers only, has been launched at the Indira Gandhi International Airport, New Delhi. It is an initiative by ‘Sakha cabs’. Who is the present CEO of Sakha Consulting Wings?
(a) B.N. Banerji
(b) Arvind Vadera
(c) D.P. Anand
(d) Jasjit Singh
(e) G.S. Sawhney

Q9. Reliance Jio has become the 1st telecom operator to facilitate UPI payments feature through its platform after launching the feature on the MyJio app. Where is the headquaters of Reliance Industries Ltd?
(a) Delhi
(b) Pune
(c) Mumbai
(d) Pune
(e) Lucknow

Q10. The Union Cabinet chaired by Prime Minister Narendra Modi has granted its approval to the Election Commission of India to ink agreement with Papua New Guinea Electoral Commission and Independent High Authority for Elections of Tunisia. What is the currency of Papua New Guinea?
(a) Kina
(b) Peso
(c) Dram
(d) Kuna
(e) Dalasi

Q12. The World Archery has lifted the suspension on India and hence allowed the Indian Archers to represent India in the upcoming International tournaments. Where is the headquarters of World Archery Federation?
(a) Vienna, Austria
(b) Paris, France
(c) Lausanne, Switzerland
(d) Geneva, Switzerland
(e) Washington DC, US

Q15. Katerina Sakellaropoulou has been elected the Greece’s first female president. What is the capital of Greece?
(a) Athens
(b) Corinth
(c) Thiva
(d) Larissa
(e) Patras

S1. Ans.(c)
Sol. Niamey is the capital and largest city of the West African country of Niger. Niamey lies on the Niger River, primarily situated on the east bank.

S4. Ans.(d)
Sol. General Manoj Mukund Naravane is a Four Star general of the Indian Army and the 28th Chief of the Army Staff (COAS).

S5. Ans.(c)
Sol. Pench National Park or Tiger Reserve is one of the premier tiger reserves of India and the only one to straddle across two states – Madhya Pradesh and Maharashtra.

S6. Ans.(e)
Sol. K. Sivan is an Indian space scientist and the chairperson of the Indian Space Research Organization.

S8. Ans.(d)
Sol. Mamata Banerjee is an Indian politician who has served as the 8th and current Chief Minister of West Bengal since 2011 being the first woman to hold the office.

S12. Ans.(c)
Sol. World Archery’s headquarters are based in the Olympic Capital of Lausanne, Switzerland.

S13. Ans.(a)
Sol. International Women’s Day is celebrated on the 8th of March every year. It is a focal point in the movement for woman’s rights.

S15. Ans.(a)
Sol. Athens is the capital of Greece. It was also at the heart of Ancient Greece. 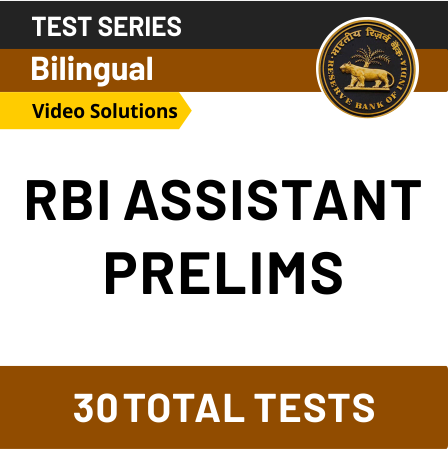 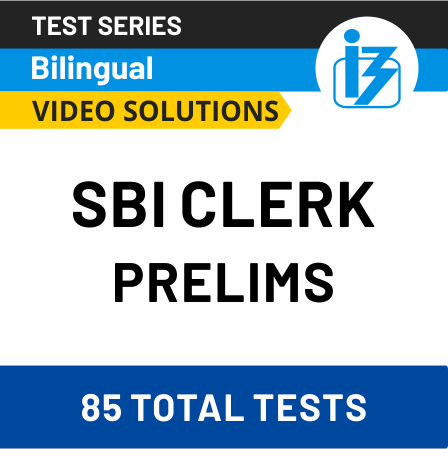