Directions (1-5): Study the information carefully and answer the questions given below.
Seven persons are sitting in a row, in such a way some are facing south while some are facing north. More than three persons are sits left of R, who does not sit at any extreme end. T sits third to the right of V. R is facing north direction. More than two persons are sits between V and R. Q sits third to the left of P, who sits one of the extreme ends of the row. Three persons are sitting between S and U, who is not an immediate neighbour of V. Immediate neighbours of T facing opposite directions. U and T is facing same direction of P but opposite to S. 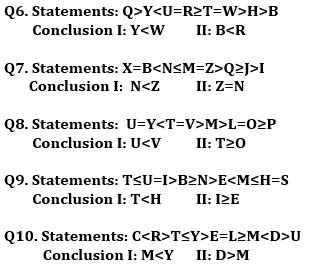 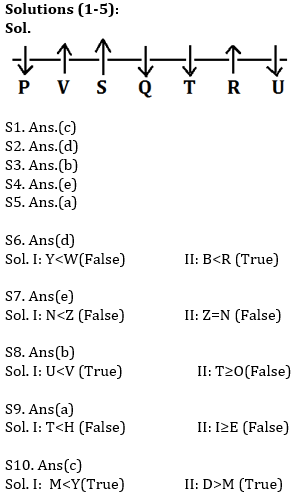 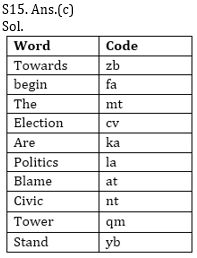