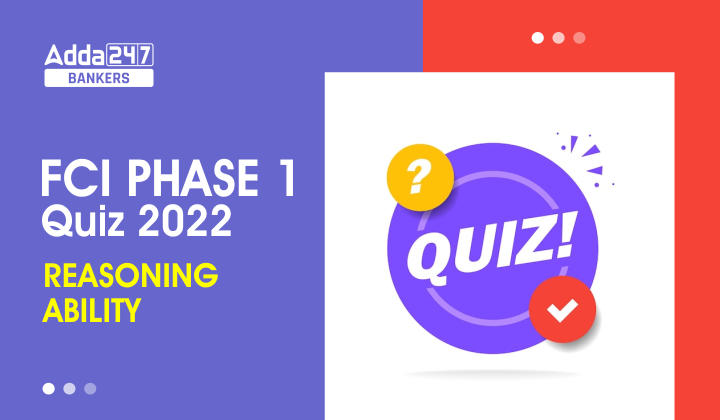 Q1. The person who lives on 3rd floor like which of the following brand?
(a) Arrow
(b) Roadster
(c) Allen Solly
(d) Puma
(e) None of these

Q8. Which of the following sport F plays?
(a) Cricket
(b) Tennis
(c) Football
(d) Baseball
(e) None of these

Direction (13-14): Read the following information carefully and answer the questions given below:
There are seven members S, T, U, V, W, X and Y in a family among them only 3 females. S is married to V. W is grandson of V who has two children. U is sister-in-law of Y who is unmarried. X is brother-in-law of S who is mother-in-law of U. 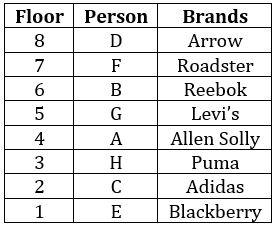 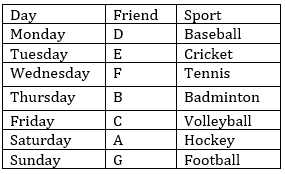 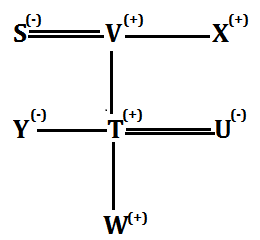