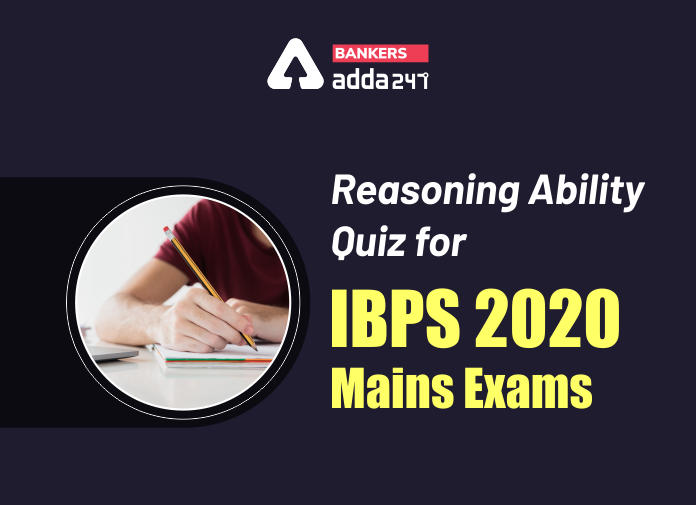 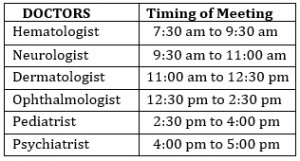 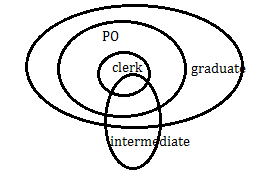 S11.Ans.(e)
For I: Yes, It is strong argument as it supports the statement that by consuming an apple a day any one can keep himself fit and fine.
For II: No. It is not supporting the statement because argument II is about real juice of apple flavor but in statement consuming of apple fruit is instructed and it is also said in argument to ban it which is not in support of statement.
For III: No, It is not strong because according to statement it’s an initiative from health ministry to take an apple daily but in argument III, other side of statement is shown which is not in support.
For IV: No, it is not strong with respect to statements as it’s an alternative to be healthy but it is not in support of an initiative which is stated by health ministry.
S12.Ans.(b)
Sol. For I : Yes, it is an immediate course of action because HRD minister should conduct the thorough inquiry to protect its credibility and stop any further leak of papers.
For II. No, it is not the immediate course of action as it is a harsh course of action against all the CBSE officers inspite of punishing those who found guilty after the inquiry.
For III. Yes, it is an immediate course of action as the leak papers of class 12th and class 10th should be conducted fairly with the view to uphold the sanctity of Board examinations and in the favour of all the hard-working students.
S13.Ans.(d)
For I: Yes, as according to statement CBSE has issued instruction to centres regarding encrypted systems it means CBSE has considered it as safe measures.
For II: Yes, as it is mentioned in statement, encrypted paper are supposed to be printed by schools and as it’s a matter of safety of paper so its obvious there will be safe and secure room for installation and its sure that high speed internet will be needed to decrypt question paper.
For III: Yes, Question paper in the form of encryption it means that question paper will be in the form of zip file and as it is a matter of safety to prevent it from leak and it is obvious that it will be password protected.
S14.Ans.(c)
For I: Yes, as this law was to prevent SC/ST from brutality but this amendment may increase oppression towards backward class.
For II: Yes, they may call for Bharat bandh to fight for their rights.
For III: No, in this situation no political parties will show their courage to put pressure on Govt. as they have to maintain their vote bank also.
S15.Ans.(e)
For I: Yes, it nullifies the fact in survey as management is trying to convince that productivity depends upon determination and hard work.
For II: Yes, it nullifies as HR is trying to motivate and trying to keep focus of employee towards only work by encouraging and counselling them.
For III: No, as it is in favour of employee because by getting more casual leave Employee will be able to relax more and can keep them refreshed to work with more enthusiasm.