Directions (1-4): Study the following information carefully and answer the questions given below:

STEP I- The alphabets which are immediately preceded by a number interchange their position with respect to the number just before it.

STEP II- The numbers which are immediately preceded by an alphabet and immediately followed by a symbol are arranged in the starting of the series in decreasing order (i.e. immediately before @)

STEP III-The alphabets which are immediately followed by a symbol are arranged in alphabetical order between R and J of step II. 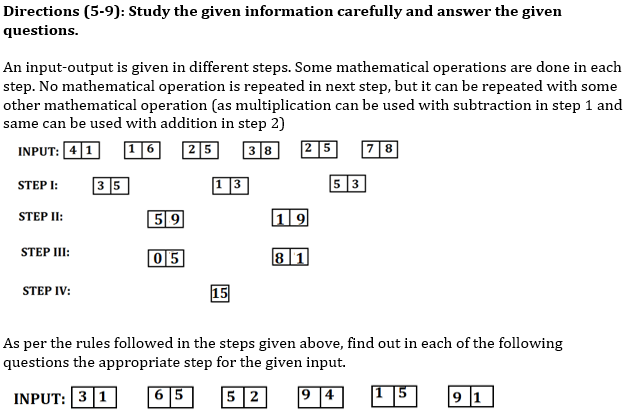 Q15. If point O is in between with point Z and Point V then what will be the position of point V with respect to point Y?
(a) North
(b) South-west
(c) South-east
(d) None-of-these
(e) East 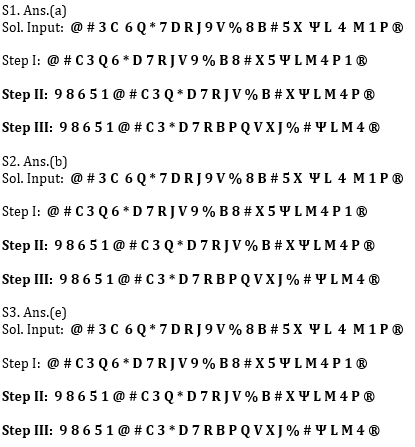 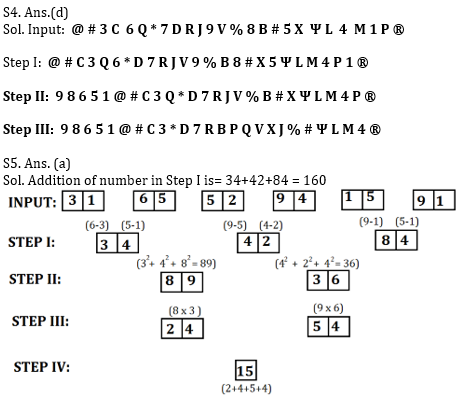 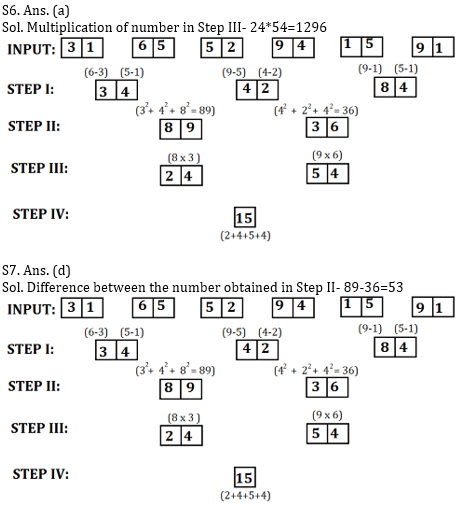 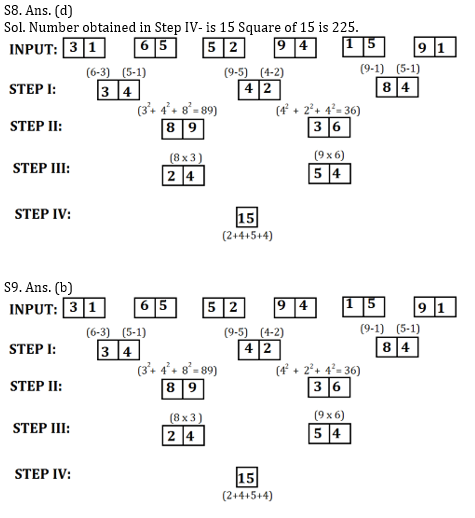 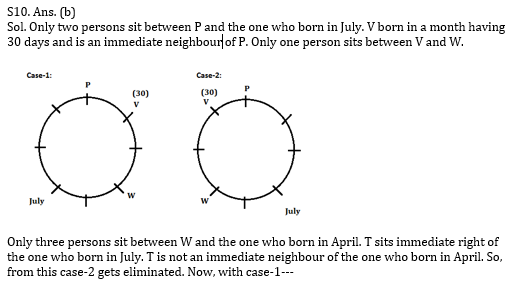 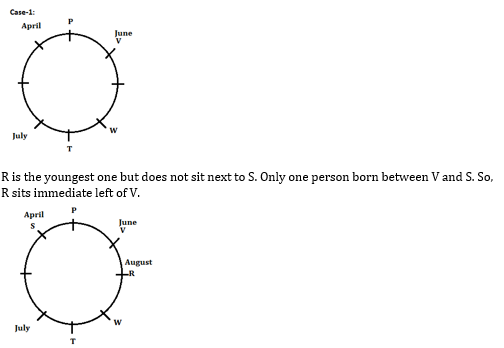 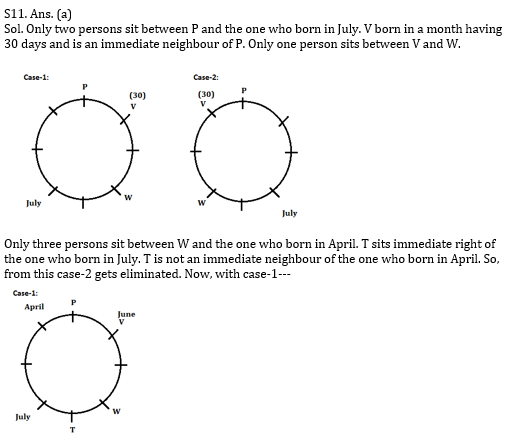 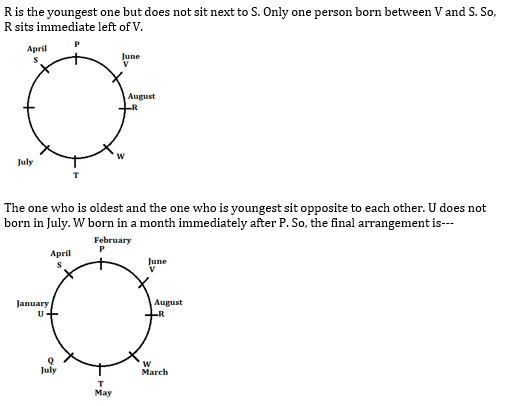 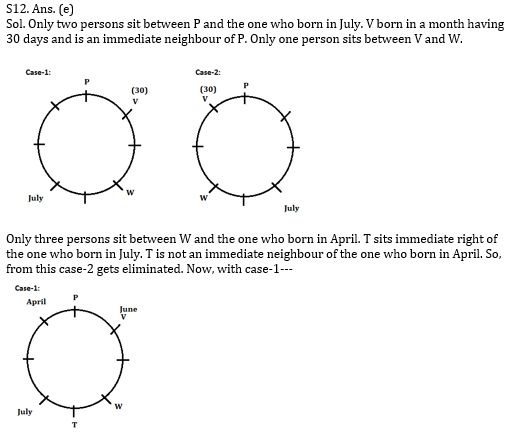 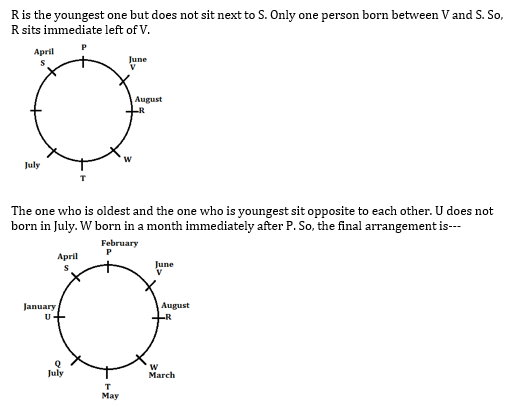 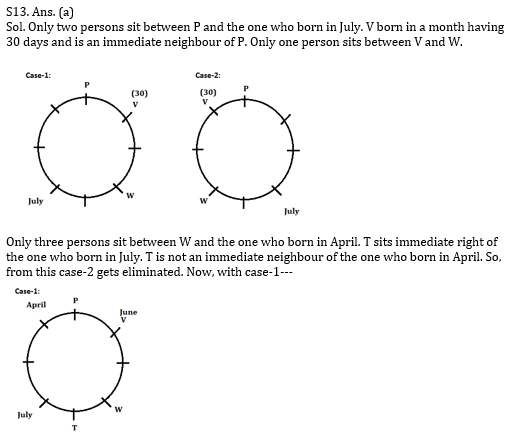 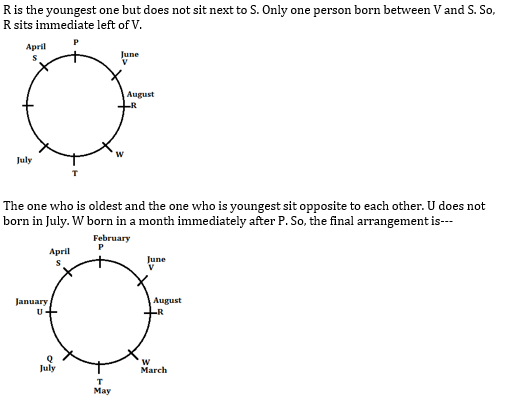