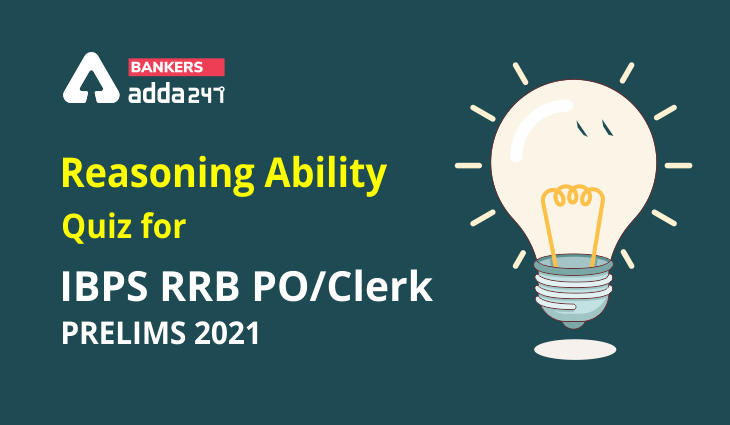 Q4. Which of the following combination is true regarding the given statement?
(a) August-P
(b) June-V
(c) September-Q
(d) July-T
(e) None of these.

Q6. Statements: Some apple are mango.
All mango are grapes.
All grapes are banana.
Conclusions:
I. At least some grapes are apple.
II. All banana being apple is a possibility.
III. Some grapes are not apple.
(a) Only I follows
(b) Only II follows
(c) Only I and II follow
(d) Only III follows
(e) None follows

Q12. In which direction point U with respect to point P?
(a) North-east
(b) North
(c) South-east
(d)South-west
(e) None of these

Q13. In which direction point Q with respect to point V?
(a) North
(b) North-east
(c) North-west
(d)South-east
(e) None of these 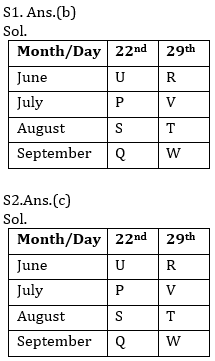 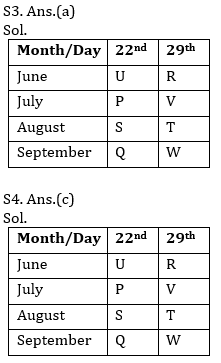 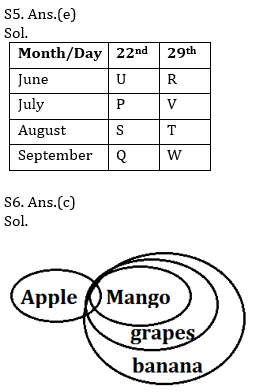 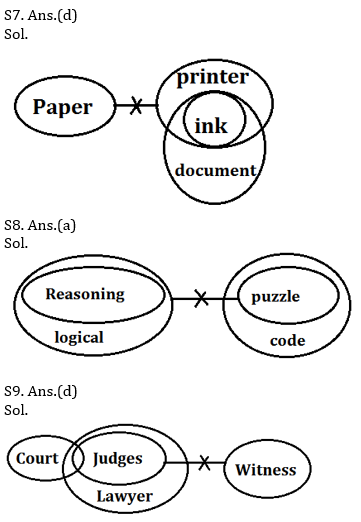 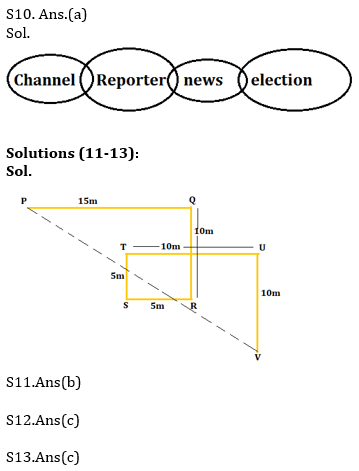 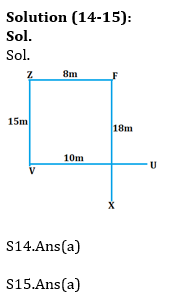