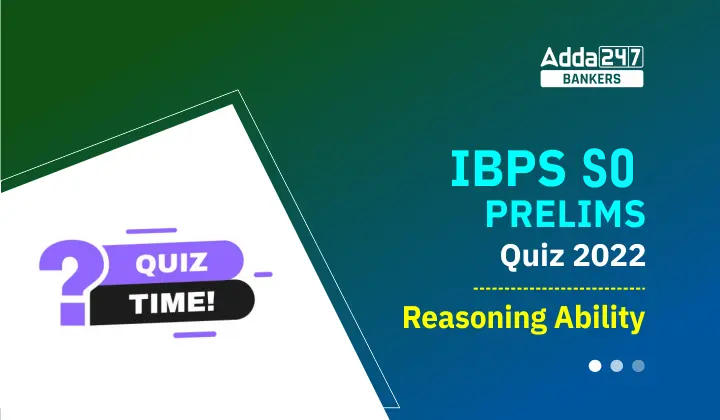 Q10. What will come in place of the question mark in the following series based on the above arrangement?
(a)
(b)
(c)
(d)
(e)

Q15. Statements:
Some coffee is milk
No milk is tea
Some tea is water
Conclusions:
I. Some water can be milk.
II. Some coffee can be tea.
(a) Both I and II follow
(b) Either I or II follows
(c) Only II follows.
(d) Only I follows.
(e) Neither I nor II follows 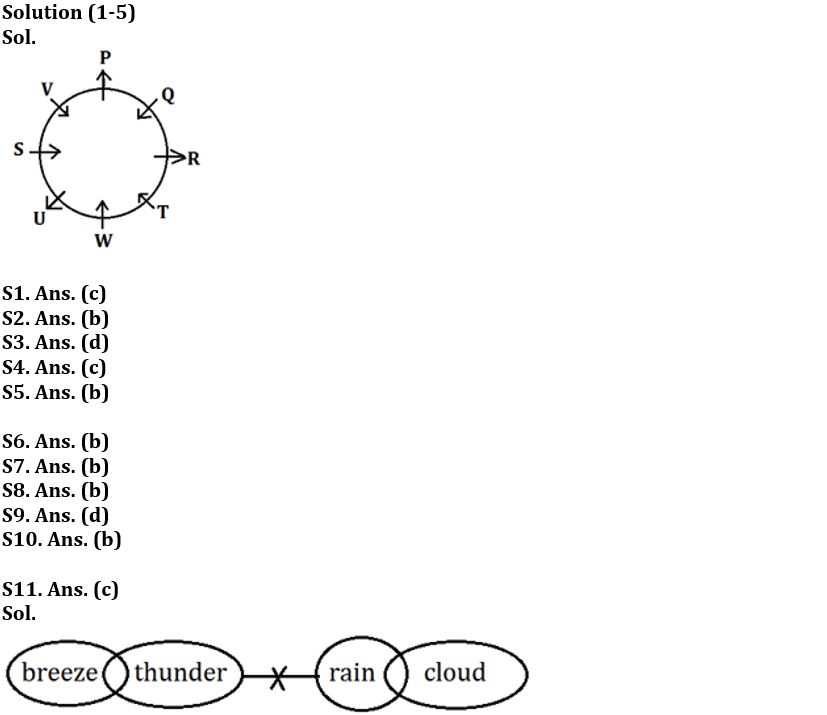 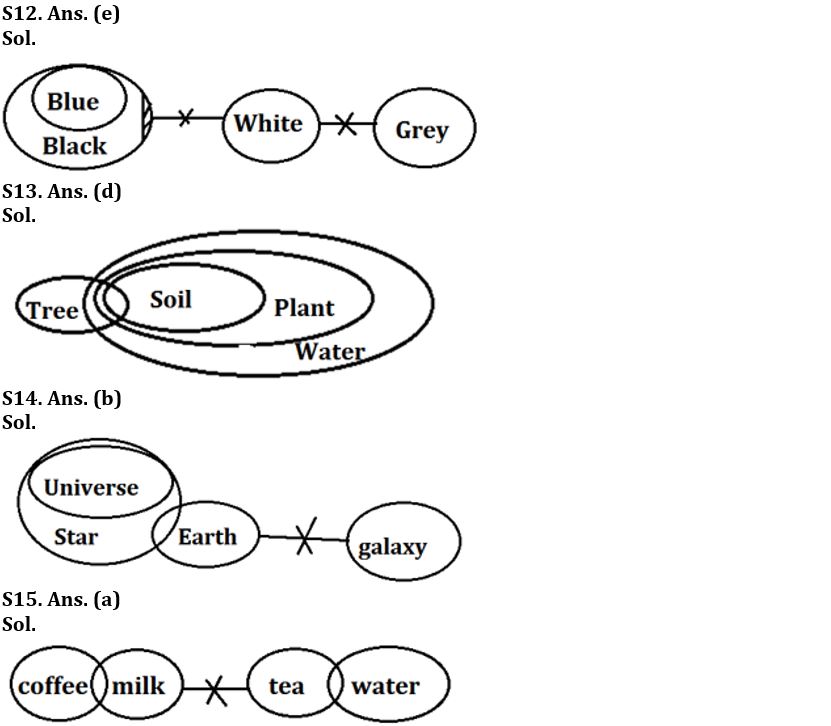