S10. Ans.(a)
Sol. A quarter is the common denomination of the periods mentioned here 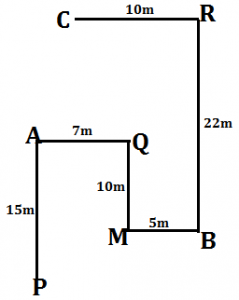