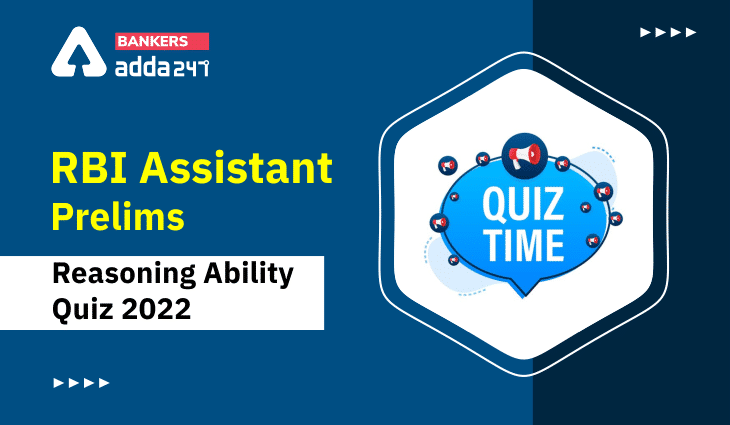 Directions (1-3): Study the data carefully and answer the questions accordingly.
There are seven members in a family of three generations. Q is a mother-in-law. J is the aunt of P, who is the granddaughter of M. V is the grandson of Q, who is not married to M. M is the father of J and T. C is the mother of P and V.

Directions (4-5): Study the data carefully and answer the questions accordingly.

Directions (11-15): Study the following information carefully and answer the questions below.
A certain number of persons are sitting in the row. All of them are facing towards south. Q sits sixth from the right of S. T sits fourth to left of Q. Only two persons sit between Q and P. Six persons sit between W and V. R sits forrth to the left of S. U sits between S and T. V sits second to the right of U. W is third from any of the end. S is eight from the left end of the row. 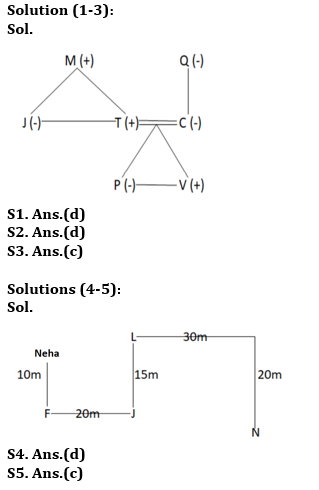 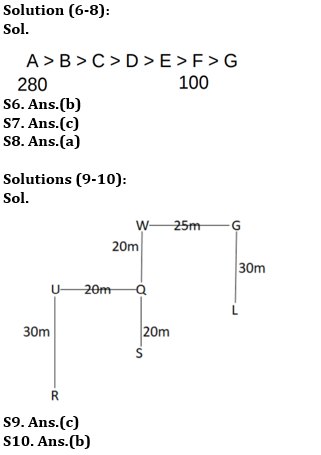