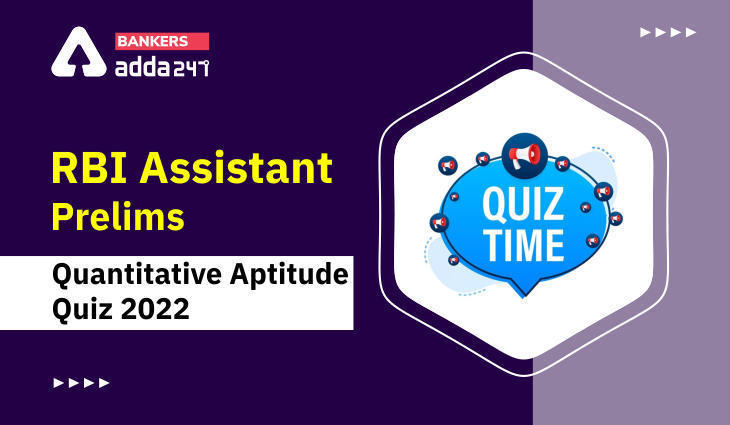 Directions (1-5): Pie chart given below shows distribution of passenger travelling from Haryana roadways to different district. Read the data carefully and answer the questions. 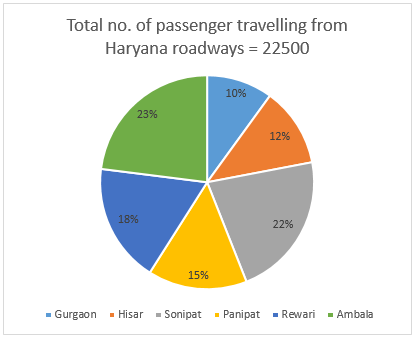 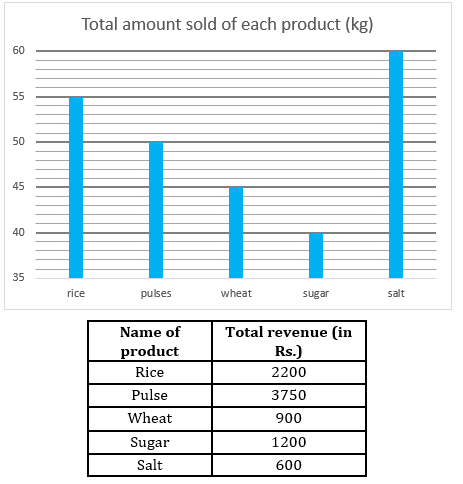 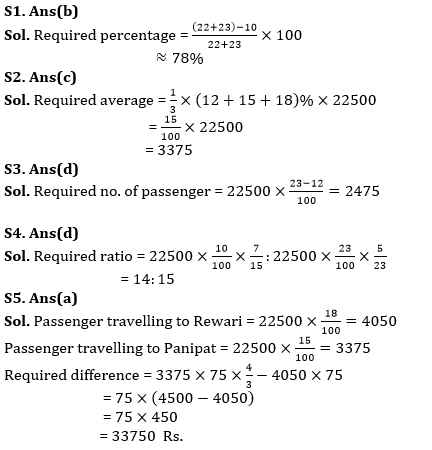 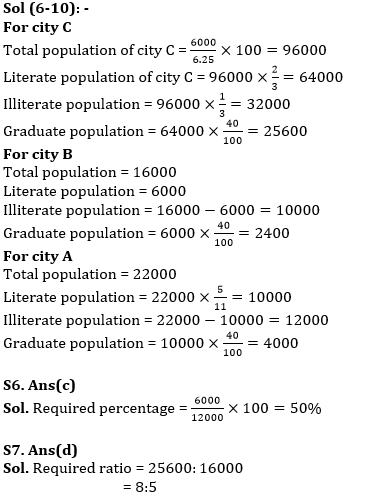 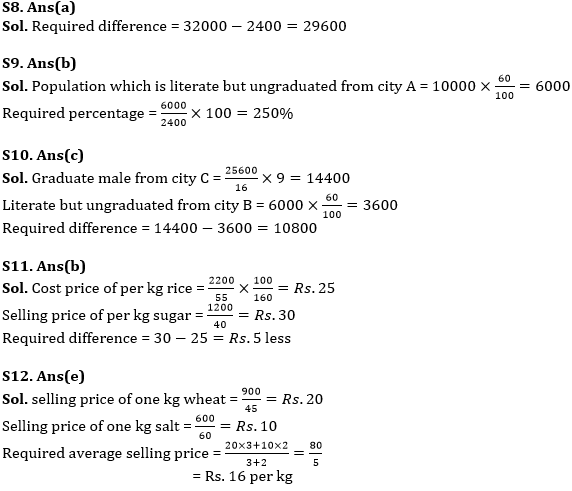 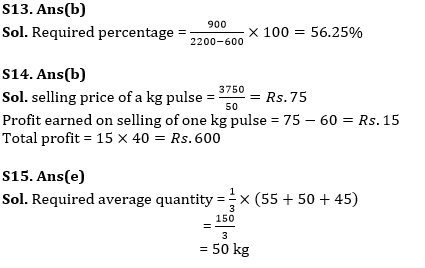