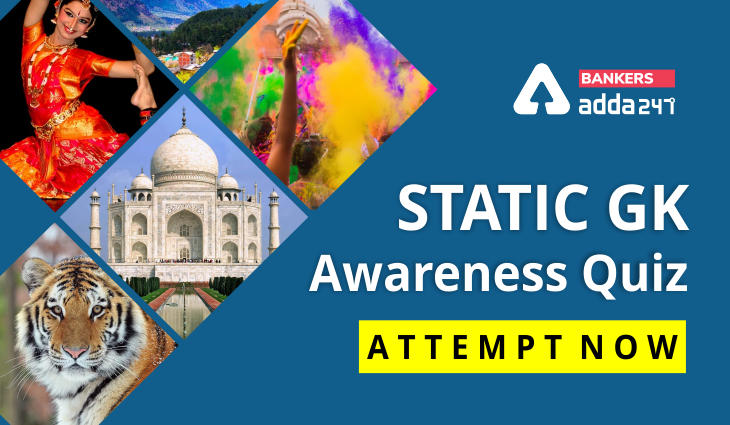 Q5. Which of the following is the parliament of Russia?
(a)Federal Parliament
(b)The National Diet
(c)Federal Assembly
(d)States Parliament
(e)None of these

S1.Ans(b)
Sol. The Knesset is the House of Representatives (the parliament) of the State of Israel.

S2.Ans(b)
Sol. The United States Congress or U.S. Congress is the bicameral legislature of the federal government of the United States and consists of the House of Representatives and the Senate.

S3.Ans(a)
Sol. Shora is the parliament of Afghanistan.

S5.Ans(c)
Sol. The Federal Assembly is the national legislature of the Russian Federation.

S6.Ans(c)
Sol. The Cortes Generales are the bicameral legislative chambers of Spain, consisting of the Congress of Deputies (the lower house), and the Senate (the upper house).

S7.Ans(a)
Sol. The National Diet is Japan’s bicameral legislature. It is composed of a lower house and an upper house.

S8.Ans(b)
Sol. China has the largest parliament with approximately 3,000 members in the Chinese National People’s Congress.

S9.Ans(a)
Sol. The Jatiya Sangsad, often referred to simply as the Sangsad and also known as the House of the Nation, is the supreme legislative body of Bangladesh.

S10.Ans(d)
Sol. The Bundestag is the German federal parliament. It is the only body that is directly elected by the German people on the federal level.