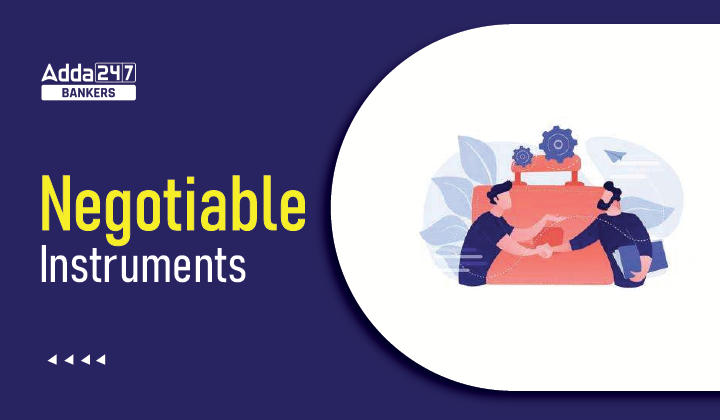 Target 30+ is series of static awareness in context of current affairs. This will support your preparation  along with the power capsule provided by our team. In this article we are discussing about Negotiable Instruments.

What is a Negotiable Instrument?

What are the types Of N. I. Transactions?

What is Negotiable Instruments Act 1881?

Negotiable Instruments Act 1881 had been passed in 1882 and was modified in 1989 and 2002, as some more sections were added into the age old law. This act is applicable in entire India , including Jammu & Kashmir. J & K was brought in the ambit of the act in 1956. The act has provisions of Negotiable Instruments such as Promissory Notes, Checks, Drafts , Bills of exchanges etc.