Skip to content
Latest Banking jobs   »   The Current Affairs Quiz Based on...

The Current Affairs section comes under the General Awareness which is as important as the formulas are for mathematics calculations, so this section is one that needs your undivided attention. You cannot pile up all the news and read them in a go, you need to be up to the mark when it comes to daily affairs of the world. So here in Adda247, we prepare quizzes on daily news that holds importance considering the banking examinations, like IBPS Clerk Mains, RBI Assistant Mains, NABARD Grade A Prelims and many more. So to help you out in the finals, here is the 5th January Quiz on the current affairs of the previous day.

Q4. Who among the following has been re-appointed as the Inspector General, Border Security Force (BSF), up to June 27, 2021?
(a) Raman Srivastava
(b) Abhinav Kumar
(c) U K Bansal
(d) Subhash Joshi
(e) V K Johri

Q9. What is the theme of annual World Book Fair 2020 held in New Delhi?
(a) Manushi– Books Written on and by Women
(b) Gandhi: The Writers’ Writer
(c) Suryodaya: Emerging voices from North East India
(d) Books for Readers with Special Needs
(e) Renaissance of Civilizations- Understanding through exchanges

S1. Ans.(d)
Sol. The world Braille Day is observed annually on 4 January. World Braille Day celebrated since 2019, is observed to raise awareness of the importance of Braille as a means of communication in the full realization of the human rights for blind and partially sighted people.

S2. Ans.(b)
Sol. Gujarat Chief Minister Vijay Rupani unveils the 2nd tallest statue of Sardar Vallabhbhai Patel in the world at Ahmedabad. 50 feet tall bronze statue with a weight of 70 thousand kilograms has been unveiled at the Sardardham campus near Vaishnodevi Circle in Ahmedabad.

S4. Ans.(b)
Sol. The Appointments Committee of the Cabinet approved the proposal of Ministry of Home Affairs for extending the deputation tenure of IPS Abhinav Kumar, Inspector General, Border Security Force (BSF), up to June 27, 2021, in relaxation of IPS Tenure Policy.

S8. Ans.(d)
Sol. In the honour of 200th birth anniversary of Florence Nightingale, the World Health Organization designated the year 2020 as the “Year of Nurse and Midwife”.

S13. Ans.(e)
Sol. The External affairs minister Subrahmanyam Jaishankar announced the setting up of new emerging and strategic technologies (NEST) division. The division will work to increase investment coordination among the states of the country and also with the foreign countries.

S14. Ans.(c)
Sol. The statue of Sardar Patel has also been designed by Padma Bhusan Ram V. Sutar, the same sculptor who had designed the Statue of Unity.

S15. Ans.(b)
Sol. Maharashtra Government has launched a ‘Cyber Safe Women’ initiative under which awareness camps will be held across all the districts of the state regarding cyber safety.

Watch the Current Affairs Show for IBPS Clerk Mains and other Competitive Exams. 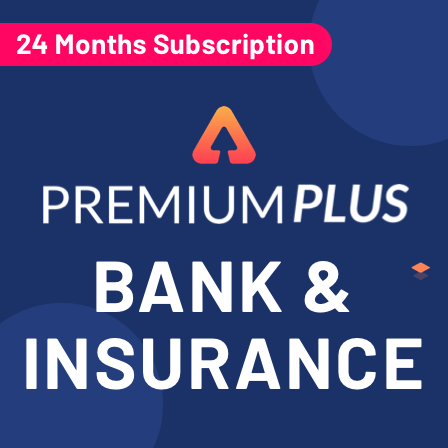