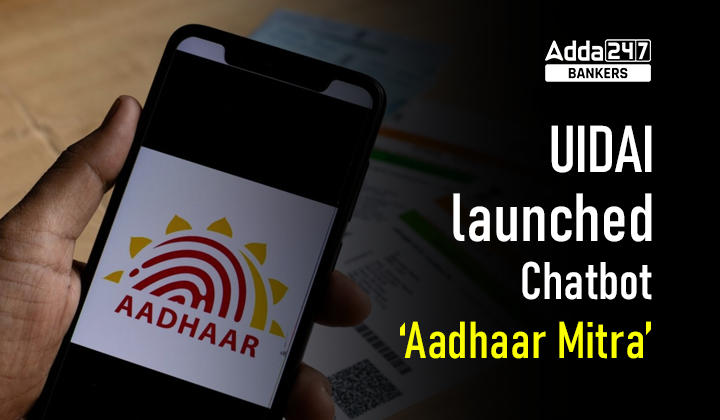 What is Aadhaar Mitra?

Aadhaar Mitra is a new chatbot that includes the ability to track the progress of Aadhaar PVC cards, provide information on enrollment center location, and verify Aadhaar enrolment/update status. Residents can also use the bot to file complaints and track their progress.

What are the features of Aadhaar Mitra?

What is UIDAI Chatbot?

UIDAI Chatbot is a chat platform that provides quick and automatic responses about Aadhaar and related features. It is accessible from the UIDAI website’s main page and the resident portal. Users can start chatting with the chatbot by clicking the blue “Ask Aadhaar” button.

How will it benefit the people?