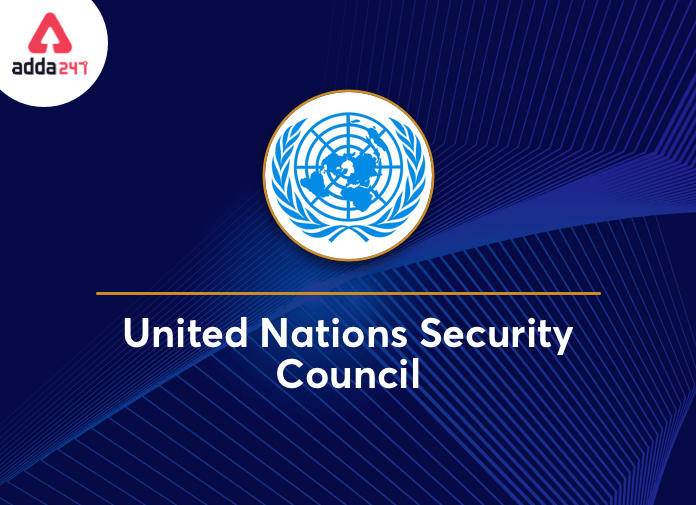 UNSC full form is United Nations Security Council and it is one of the 6 principal organizations of the UN. The security council is an integral part of the United Nations Organisation, which looks into the international peace and security as well as maintaining it. According to the charter made by the council, the member nations have an obligation to be in accordance with the decisions put forward by the council.

The council’s job would be to look into the various threats or any acts of aggression happening around the globe and call upon the concerned parties and settle the dispute by peaceful means and effectively suggest methods of terms of a settlement. When no party heeds or one of them is wrongly proceeding with aggression on another state, the security council may impose sanctions and sometimes may authorize the usage of force to restore the peace and security of the region.

Why India needs to be a part of UNSC?

India has got to be a member of the UNSC for a long time approximately for 14 years since joining it, India has been trying to seek a permanent seat on the Security council for long and still has to get other nations to back it for this permanency. Several member countries are batting for India to be one for several reasons.

Being one of the largest democracies on the globe and worked with other nations on anti-terror operations, India has all the credentials to be sitting with the rest of the permanent members of the UNSC. With the fourth-largest economy, along with being the third largest in purchasing power, parity. Several countries have supported India’s candidature for a permanent seat in UNSC. India has been the longest-serving contributor since joining the UN to several peace-keeping missions across the globe.

India has been awarded a two-year non-permanent candidature has unanimously endorsed by 55 member Asia-Pacific grouping, which includes both China and Pakistan. The ten non-permanent seats are for five Asia and African member nations. The remaining would be for eastern Europe, Latin American, and the Caribbean, and western Europe will have one, two, and two seats, respectively.

The five permanent members are

India has time and again reiterated that there needs to be an expansion of both permanent and non-permanent member categories. It will give an opportunity to the vast member states to serve the security council. There is always room for reform and expansion for such a large council of members.

The need for restructuring in UNSC

There has to be a whole-bodied representation of developing countries to the higher levels in the council then just remaining as members only. The success of the council providing security to the entire world will depend on how the member nations will provide political backing, thus be able to maintain global peace and prosperity. Transparent consultations and inclusive approach of the council will help the UNSC to be able to better decision-making.

There is a need to exert and have an impactful influence on the global economic and political issues that are of vital nature. There has to be inclusiveness in getting in more democratic voices. It will help to build multilateralism, which can only be brought to the fore by democratically evolved global consensus. This puts up for good reasoning for reforming and restructuring in the council members’ team so that the chain of efforts will help to a greater degree of participation from the international community.