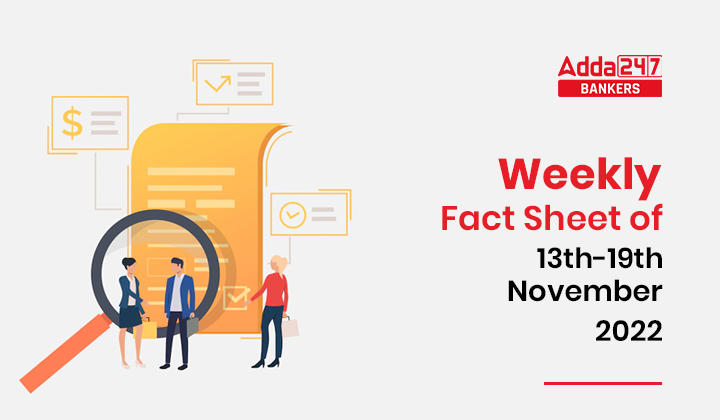 The following article is a compilation of all the news in short from  13-19th November 2022. This article is for revision purpose. These news were discussed in detail in the General Awareness Quiz . Links are provided in the end.

Students are given this article to understand how to make short notes daily, so that before exam you have shortest notes customized to their needs.