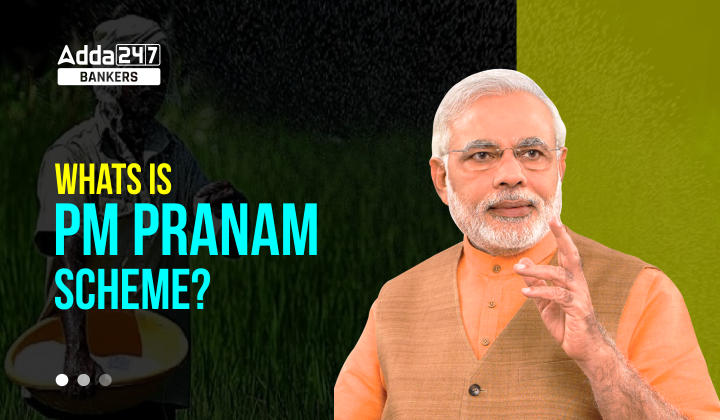 The Centre plans to introduce a new scheme – PM PRANAM, which stands for PM Promotion of Alternate Nutrients for Agriculture Management Yojana.

This scheme has been only proposed, final rules and regulation will be updated soon.

What is the aim of the PM PRANAM Scheme?

Where the PM PRANAM Scheme was proposed?

What is the need of PM PRANAM Scheme ?

How the market of Chemical fertilisers work ?

How the PM PRANAM scheme will work?

How performance of various state will be compared?

How the supply of fertilisers in the market is ensured by the government?