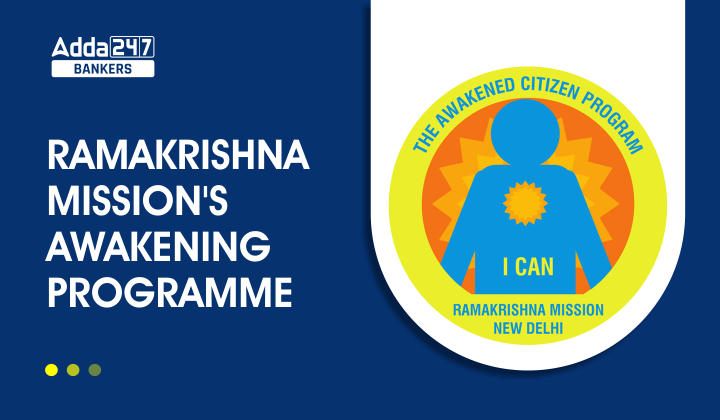 What is the need of Ramakrishna Mission’s Awakening Programme?

What is Ramakrishna Mission?

Who was Swami Vivekananda?