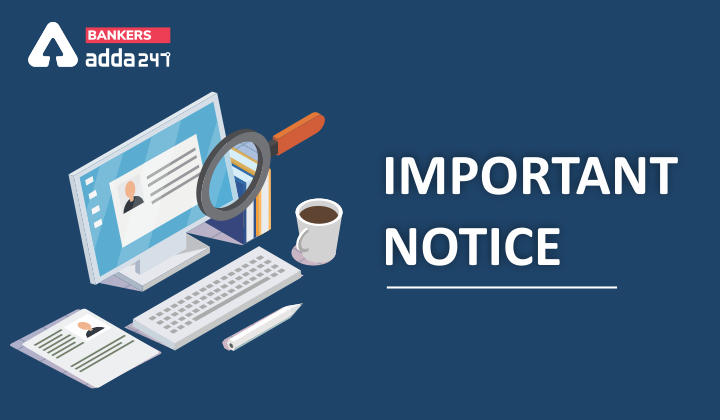 17000+ Vacancies in Delhi in Various Departments: Delhi Chief Secretary has issued the number of vacant posts in various departments of Delhi on 12th August 2022. The collected data shows that there is a total of 17256 positions to be recruited by the various departments of the Government of NCT of Delhi. Chief Secretary of Delhi has ordered all the departments to send requisition a total of 17256 vacant posts in Group A, B, and C within 3 months.

17000+ Vacancies in Delhi in Various Departments

For the remaining vacancies, the Chief Secretary of Delhi has asked to collect the data and to send requisition for 6276 vacancies within 3 months. In the following table, we have given the number of vacancies reported by various departments and requisitions sent to UPSC/DSSSB.

17000+ Vacancies in Delhi in Various Departments CHECK IN HINDI