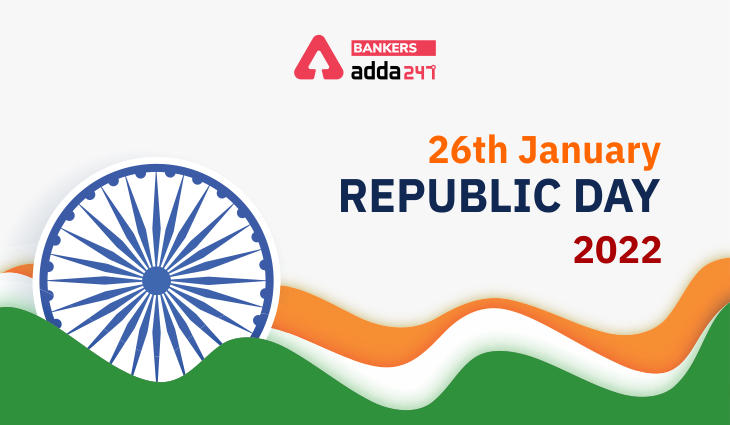 The day starts with the tribute paid to our martyr soldiers by our Prime Minister, which is followed by the parade and tableau presented by various states of our country in Rajpath, New Delhi.

History of the Republic day

On this day in 1950, the Constitution came into effect. The Constitution of India was adopted on 26th November 1949 and thus on  26th January 1950 it came into existence. The day is known as the Republic day because the on this day, the Indian National Congress proclaimed the declaration of Indian independence to oppose the British regime.

The day plays a major role for the country. On 29 August 1947 drafting committee was made and is responsible to prepare the draft and it was under the chairmanship of B.R. Ambedkar. He was the first chairperson of the drafting committee. The drafting committee had 7 seven-member which were Alladi Krishnaswami Ayyar, N Gopalaswami, BR Ambedkar, KM Munshi, Mohammad Saadulla, BL Mitter, and DP Khaitan. The constituent assembly took 2 years,11 months, and 17 days to frame the constitution. The constituent assembly firstly adopted it on 26 November 1949 although it came into effect on 26 January 1950.