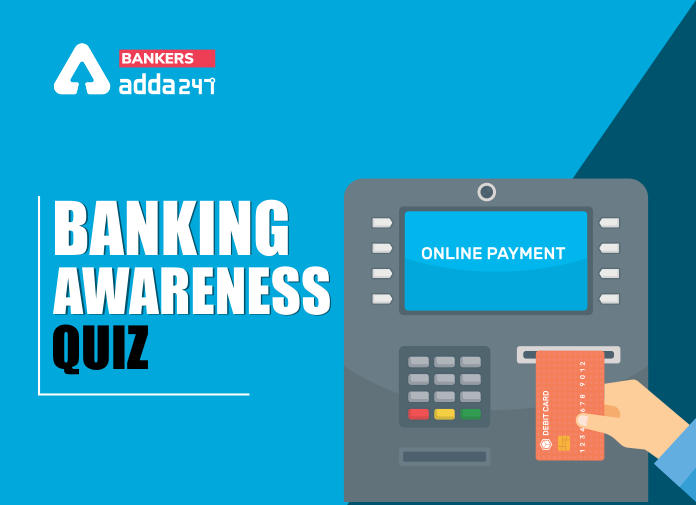 Q2. Which organization is an umbrella organization for all retail payments system in India?
(a) SIDBI
(b) NABARD
(c) RBI
(d) NPCI
(e) None of these

Q4. Who is the current Managing Director and Chief Executive Officer of NPCI?
(a) Dilip Asbe
(b) M Balachandran
(c) Somesh Gupta
(d) Vineet Giri
(e) None of these

Q8. Which of the following is not the product developed by NPCI?
(a)National Financial Switch
(b)Indian bill payment system
(c)Bharat interface for Money
(d)National automated clearing house
(e)None of these

S2.Ans(d)
Sol. NPCI is an umbrella organization for all retail payments system in India.

S4.Ans(a)
Sol. Mr. Dilip Asbe is the MD & CEO of National Payments Corporation of India (NPCI). Prior to this he was the Chief Operating Officer (COO) of NPCI.

S5.Ans(d)
Sol. Founded in December 2008, the NPCI is a not-for-profit organisation registered under Section 8 of the Companies Act 2013, established by the Reserve Bank of India and Indian Banks’ Association.

S8.Ans(b)
Sol. Indian bill payment system is not the product developed by NPCI.

S10.Ans(b)
Sol. Rupay platform is developed in India whereas all other platforms are foreign platforms.