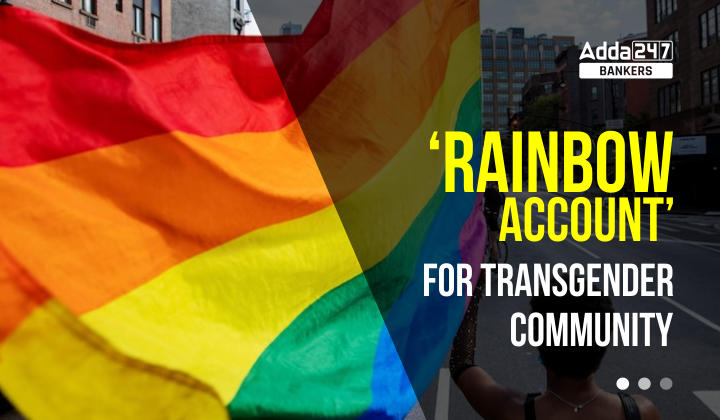 ESAF SFB Launches ‘Rainbow Account’ For Transgender Community: A “Rainbow Financial Savings Account” has been made available by ESAF Small Finance Bank (ESAF SFB) specifically for the transgender community to promote a trans-friendly or inclusive labor tradition. Many transgenders participated in the launch of Rainbow Savings Account’s logo event from different parts of Kerala. The excluded community’s savings behavior will have a significant impact on the expansion of the economy as a whole.

The “Rainbow Savings Account” program offers a high-interest rate and advanced debit card features. Another appealing element of the plan is the default credit of interest to the account.