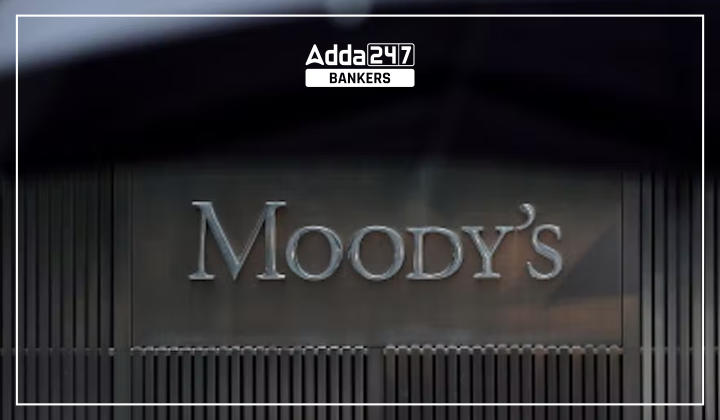 Moody reaffirmed a stable outlook for India and noted that the country’s credit profile reflected important characteristics such as its sizable, diversified economy with high growth potential, relatively strong external position, and a steady domestic financing base for government debt. The challenges faced are high general government debt and Low Debt Affordability.

According to Moody, the Indian economy expanded by 7.6 percent in the current fiscal year, compared to 8.7 percent growth in the previous fiscal year that ended on March 31. It forecasts 6.3 percent GDP growth for 2023-24.

While the global economy continues to be afflicted by severe problems brought on by the largest economies, whether it be the frontloading of Federal Reserve rate hikes or China’s worsening construction bubble, foreign banks and rating agencies like Moody affirms a stable outlook for India and say Indian economy has high growth potential. According to experts, India is set to become the world’s factory and it is going to be India’s century and not just a decade.

The Indian economy has higher capital buffers and greater liquidity, and as a result, the risk of negative feedback between the economy and the financial system is diminishing, according to the agency. The agency has assigned the Government of India a Baa3 rating with a stable outlook.