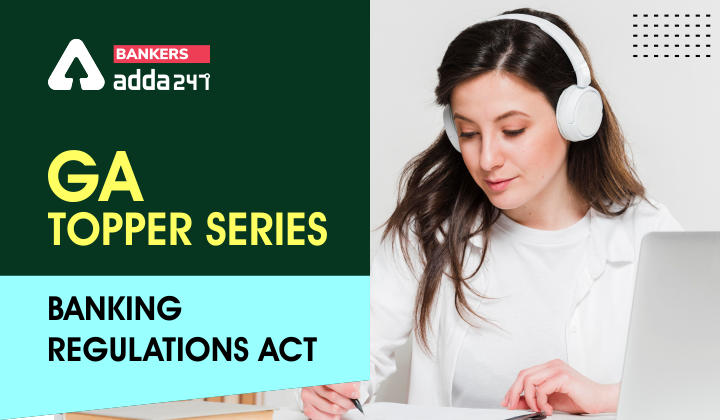 Under this act, RBI regulates the banks in India along with the RBI act 1934.

Banking Regulations Act 1949 does not cover

“Banking” means the accepting, for the purpose of lending or investment, of deposits of money from the public, repayable on demand or otherwise, and withdrawal by cheque, draft, order, or otherwise.

No banking company shall directly or indirectly deal in the buying or selling or bartering of goods, except in connection with the realization of security given to or held by it, or engage in any trade, or buy, sell or barter goods for others otherwise than in connection with bills of exchange received for collection or negotiation or with such of its business;

Important provisions of the Act

Section 35A: Power of the Reserve Bank to give directions