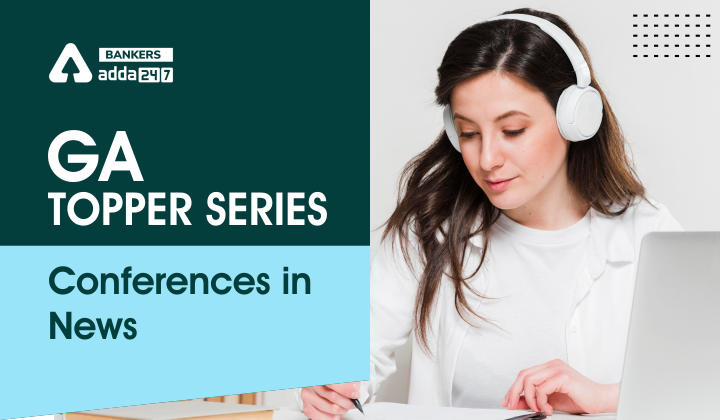 ♣It was held in Chandigarh.

♣An official announcement states that Narcotics Control Bureau (NCB) teams from Delhi, Chennai, Guwahati, and Kolkata will burn and dispose of more than 30,000 kg of drugs during the conference.

♣The NCB launched its Drug Disposal campaign on June 1 and has since disposed of over 51,217 kg of drugs in 11 states.

♣On the occasion of the 75th anniversary of Independence, the NCB pledged to burn 75,000 kg of drugs as part of the Azadi ka Amrit Mahotsav celebrations.

♣It was held in Mumbai.

♣Dignitaries from Iran, Kazakhstan, Kyrgyzstan, Tajikistan, Turkmenistan, Uzbekistan and Afghanistan were present on the occasion.

♣The Chabahar port is a key pillar of India’s Indo-Pacific vision to connect with Eurasia with Indian Ocean Region. The port will also be part of the International North South Transport Corridor network connecting India.

♣Chabahar Port is located on the Gulf of Oman in Iran. It is at a distance of 72 km from the Gwadar Port in Pakistan. Gwadar post was developed by China

International Conference on Chemistry and Applications of Soft Materials

♣The CSIR-National Institute for Interdisciplinary Science and Technology (CSIR-NIIST), Thiruvananthapuram, will host an International Conference on CASM 2022.

♣It was held in Lisbon, Portugal.

♣It was co-hosted by the Governments of Kenya and Portugal.

♣The overarching theme of the 2022 UN Ocean Conference is “Scaling up ocean action based on science and innovation for the implementation of Goal 14: stocktaking, partnerships and solutions”

♣The Key Agenda of the Conference:

♣It was held in Berlin, Germany

♣It was two-day informal ministerial meet which was chaired by Germany and Egypt, they are hosts of this year’s annual climate meet (COP-27) also.

♣Ministers and delegations called back the need of moving towards implementation of all previous resolutions, which were made during the last meeting, with the goal of limiting global warming to 1.5 degrees Celsius.