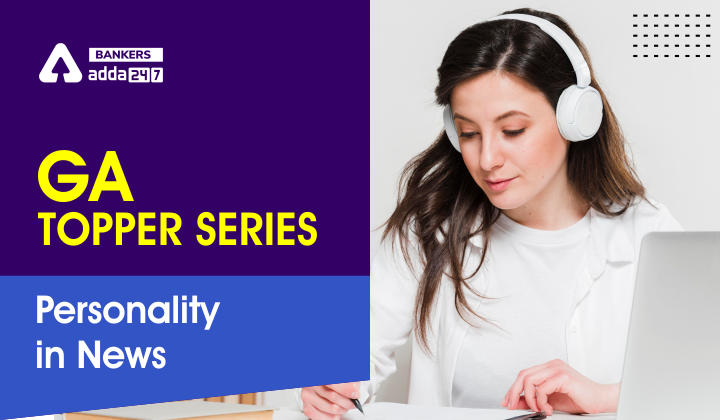 Borris Johnson: is a British politician who has served as Prime Minister of the United Kingdom and Leader of the Conservative Party since 2019. Following a record number of resignations from his government, he announced his pending resignation on 7 July 2022, remaining at his positions until a new leader is elected.

Dalai Lama: 14th Dalai Lama, Tenzin Gyatso, describes himself as a simple Buddhist monk. He is the spiritual leader of Tibet. He was born on 6 July 1935, to a farming family, in a small hamlet located in Taktser, Amdo.

Gita Gopinath:  is an Indian-American economist who has served as the first deputy managing director of the International Monetary Fund (IMF). In an interview with Trevor Noah on The Daily Show, she named the worldwide recession of 2020 as “The Great Lockdown”. She is the first women to feature on the ‘wall of former chief economists’ of the International Monetary Fund (IMF).