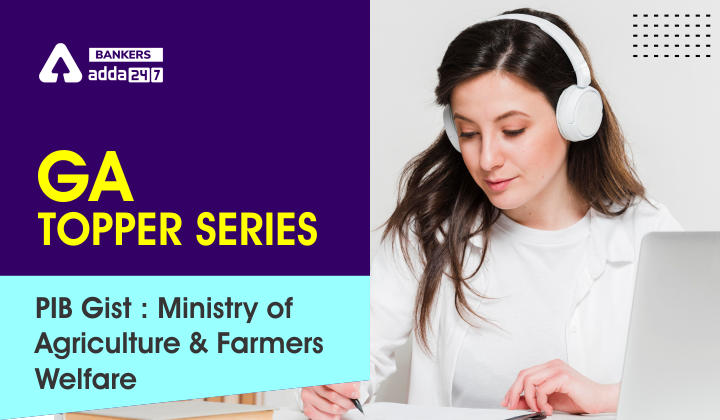 The following article is a compilation about the important facts shared by the Ministry of Agriculture and Farmer Welfare at PIB website.