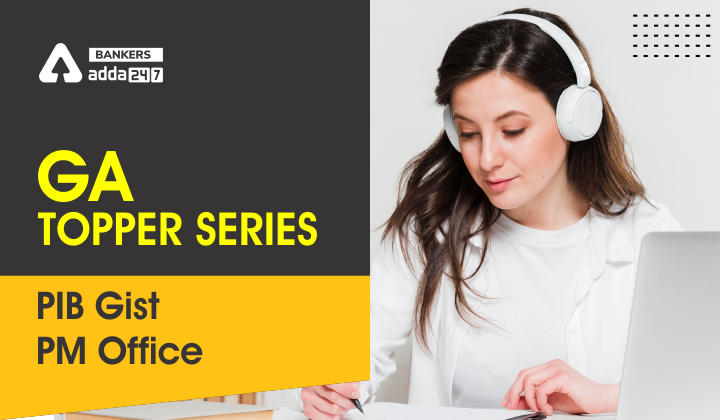 The following article is a compilation about the important facts shared by the prime minister office at PIB website in July 2022.