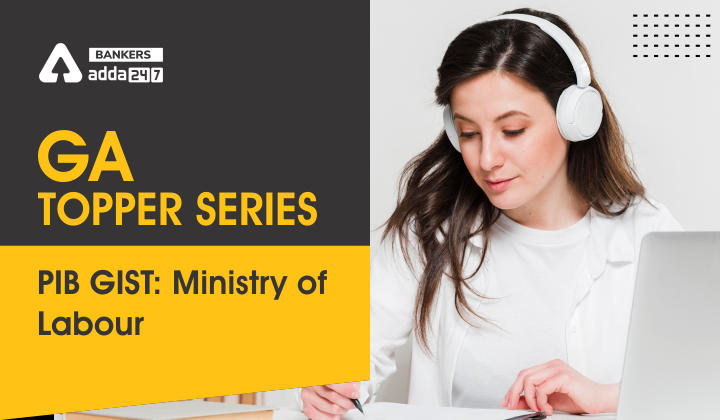 1.What is the purpose of the labour codes?

Social Security Code, 2020 provides for social security benefits for all workers including in unorganized sectors as well as gig and platform workers. Some of the new provisions envisaged in the Codes are as under:

Labor comes under the state list. Hence state governments have to draft rules under these codes. The present status of the code is that rules are drafted and open for public opinion in  various states.

2.How social security of Indians working abroad are governed?

Presently, India has signed social security agreements with 19 countries and 1 province (Quebec). Out of the total 20 agreements signed 19 have entered into force.

3. Union Minister For Labour & Employment Shri Bhupender Yadav participated in High Level Panel discussion in Geneva, organized by ILO under the World of Work summit on the sidelines of ILC meeting. The theme of the discussion was “Tackling multiple global crises: promoting human centered recovery and resilience”.