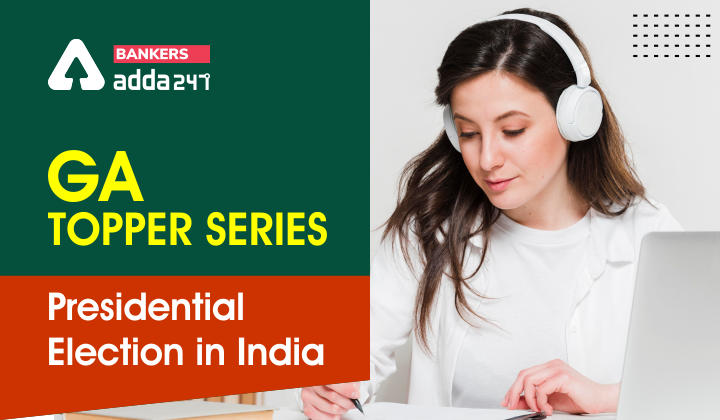 Recent in news: The Election Commission has notified the election of India’s next President on July 18.

As the tenure of present president Ram Nath Kovind is going to end on July 26, the Election commission notified the election.

Who is the president of India?

According to article 52 of the Indian constitution. There shall be a President

The Indian President is the head of the state. He is the first citizen of India. He is a part of the Union Executive along with the Vice-President, Prime Minister, Council of Ministers, and Attorney-General of India.

Thus it’s an indirect election, as the general public does not vote but the representatives of the public vote for the president.

What is the tenure of the president?

According to Article 56, five years is the term

Who participates in the election of the President or what consists of the electoral college of the presidential election?

What is the principle of election used in the President’s election?

Proportional Representation with means of a single transferable vote

It means, for example there 5 candidates for the presidential election, A, B, C, D, and E

Every member of the electoral college will vote by giving its priority list of candidates Eg, he wants to vote for A, if not A then C if not C then E. When the counting of votes starts, and A gets the least number of votes, then he is out of the race, so whatever votes he got will be transferred to the next candidate according to each member’s priority.

How does voting take place in the election of the Indian President?

It is a secret ballot system of voting

What is the qualification for being a president?

Who organizes the election?

The election commission of India under article 324, has the constitutional duty to organize the election of the president. If there is any dispute with the election then Supreme Court will decide.

The procedure of nomination of candidates

These proposers and seconders can be anyone among the total members of the electoral college from the State and national levels.

How the value of the vote is calculated?