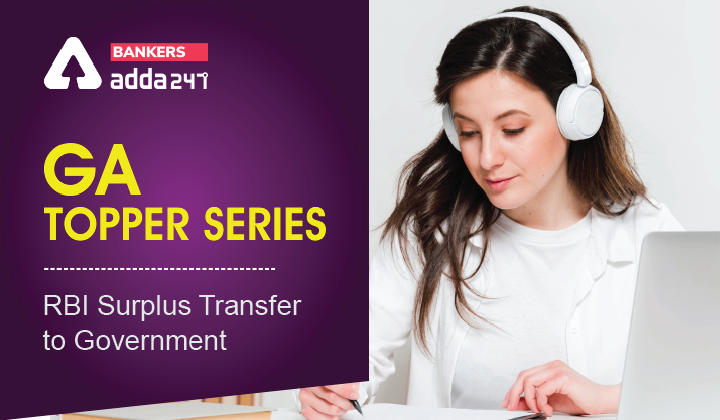 In news: The Reserve Bank of India will transfer Rs 30,307 crore as surplus to the government for the fiscal ended March 2022. The board also decided to keep the contingency risk buffer at 5.50% at the lower end of the range according to RBI’s economic capital framework (ECF).

What is a contingency risk buffer?

The buffer is carved out of the surplus funds with RBI at the end of the fiscal and is a specific provision meant for meeting unexpected and unforeseen contingencies, including depreciation in the value of securities, risks arising out of monetary/exchange rate policy operations, systemic risks and any risk arising on account of the special responsibilities enjoined upon the Reserve Bank

What is an economic capital framework?

Reserve Bank of India (RBI) has developed an Economic Capital Framework (ECF) to provide an objective, rule-based, transparent methodology for determining the appropriate level of risk provisions to be made under Section 47 of the Reserve Bank of India Act, 1934. The framework was developed in 2014–15, and while it was used to inform the risk provisioning and surplus distribution decisions for that year, it was formally operationalized in 2015–16. The ECF was supplemented by a Staggered Surplus Distribution Policy (SSDP) in 2016-17 to smoothen the cyclicality in RBI’s economic capital and incorporate a certain degree of flexibility in surplus distribution.

The Surplus Distribution Policy of RBI that was finalized is in line with the recommendations of the Bimal Jalan committee that was formed by the RBI, in consultation with the Government, to review the extant Economic Capital Framework of the RBI.

Printing of currency notes and on staff, besides the commission, it gives to banks for undertaking transactions on behalf of the government across the country, and to primary dealers, including banks, for underwriting some of these borrowings.