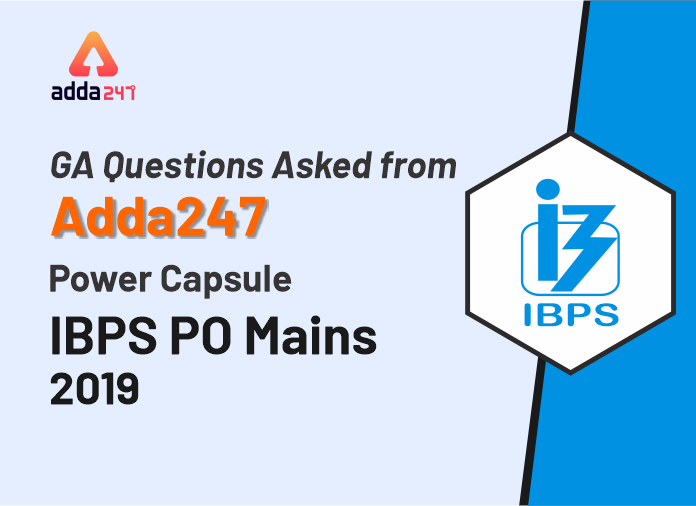 GET THE HINDI QUESTION’S PDF

Q2. Bank of Baroda has issued FASTag that will act as the composite solution on Electronic Toll Collection. On which technology, FAStag works?Answer: Radio-Frequency IDentification Technology (RFID)

Q3. One question based on MSTC ties up with Allahabad Bank to develop e-auction platform

Q9. Who has been conferred with the ‘Vyas Samaan’ 2018?
Answer: Well known Hindi writer Leeladhar Jagoori at a function in New Delhi was awarded 28th Vyas Samman for the year 2018. Mr Jagoori has been chosen for the prestigious award for his poetry collection- Jitne Log Utne Prem. Renowned Author and Scholar Govind Mishra gave away the award to him.

Q11. Where is the Headquarter of Ujjivan Bank?
Answer: Banglore, Karnataka

Q12. What is the theme for World Day for Audiovisual Heritage?
Answer: Engage the Past Through Sound and Images.

Q13. ABADHA scheme, which is in news recently, is associated to which state?
Answer: Odisha

Q15. The government has announced the setting up of Rs 25,000 crore Alternative Investment Fund (AIF) as a relief measure for which sector?Answer: Real Estate Sector

Q18. Who is the author of the book Unquiet River: A Biography of Brahmaputra River?
Answer: Arupjyoti Saikia. He is Assistant Professor in History in the Department of Humanities and Social Sciences at the Indian Institute of Technology Guwahati.

Q22. Vikram Solar Company is based from which city?
Answer: Kolkata

Q24. One question on Sashakt Scheme.

Q27. Mother Teresa Memorial Award is given by which Foundation?Answer: Harmony Foundation.

Q29. Two new countries Eritrea and Saint Kitts and Nevis have signed the International Solar Alliance’s (ISA) Framework Agreement at the second Assembly of ISA held in New Delhi. With this the total number of countries who have so far signed the ISA framework agreement have reached to?
Answer: 83

Q30. RBI raised withdrawal limit of PMC bank holders from 40k to 50k with this what percent of depositers will be able to withdraw their entire account balance?
Answer: 78%

Q32. What is the name of the resolution scheme launched to solve the NPA problem through a market-led approach?
Answer: Project Sashakt

Q33. Name of the report prepared by the Central Bureau of Health Intelligence (CBHI) was?
Answer: National Health Profile

Q34. The first state in the country to get the law on contract farming was?
Answer: Tamil Nadu

Q37. Name the company which has signed an MoU with NTPC Limited and The Energy and Resources Institute for decarbonisation?
Answer: Siemens Limited

Q38. The Non-Bank entities which set up, owned and operate the ATMs are known as?
Answer: White Label ATMs

Q39. Which bank has partnered with Srei Equipment Finance Limited to offer loans to MSMEs and retail customers under a co-lending arrangement?
Answer: United Bank of India

Q40. India and Asian Development Bank has signed $200 million loan agreement for the development of the roads of which state?
Answer: Maharashtra 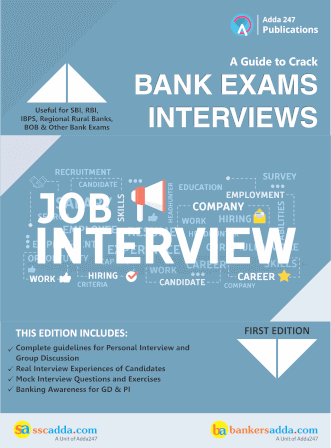