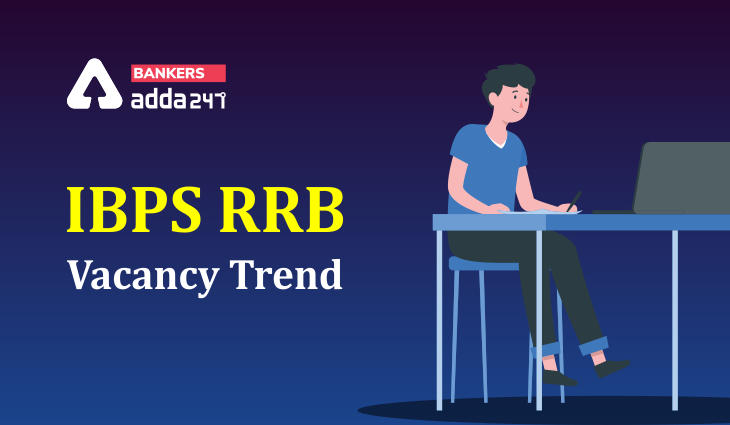 The Institute of banking personnel selection released the official notification for IBPS RRB 2021 Recruitment for Scale 1 Officer, Scale 2 Officer, Scale 3 Officer & Clerk on 7 June 2021. All those candidates who are eligible & are interested candidates can fill the online application form till 28 June 2021.

All the candidates who were planning to appear for the upcoming IBPS RRB exam 2021 must be keen to know the vacancies that IBPS has released for its different posts. In this article, we will be looking at the vacancy trend of all the posts that are announced in IBPS RRB recruitments. We will see whether the vacancies are increased over the years or decreased.

In this article, we will look at the vacancy trend of IBPS RRB Recruitment for the past 4 years. All the aspirants will get a clear idea of the Trend of Vacancies in IBPS RRB Scale 1 Officer, Scale 2 Officer, Scale 3 Officer & RRB Office Assistant (Clerk). Before looking at the IBPS RRB Vacancy Trend,  let look at the previous years’ vacancies that are released by IBPS for the recruitments in Regional Rural Banks.

IBPS released the notification for IBPS RRB on 7th June 2021 with the following vacancies for various posts:

Below is the detailed vacancies for IBPS RRB 2020

In 2018, the following number of vacancies were released by IBPS for IBPS RRB

Let us look at the IBPS RRB Vacancy Trend With the chart mentioned below: 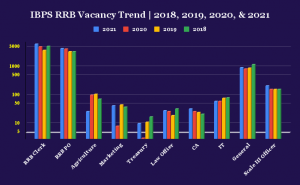 With a high number of vacancies, there’s a good chance for all the candidates to grab their ideal IBPS job profile this year. 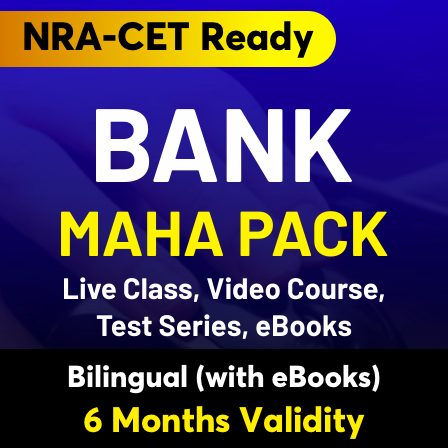 Q. How many vacancies are released for IBPS RRB PO in 2021?

Q. How many vacancies are released for IBPS RRB Clerk in 2021?

Q. How many vacancies were released for IBPS RRB PO in 2020?