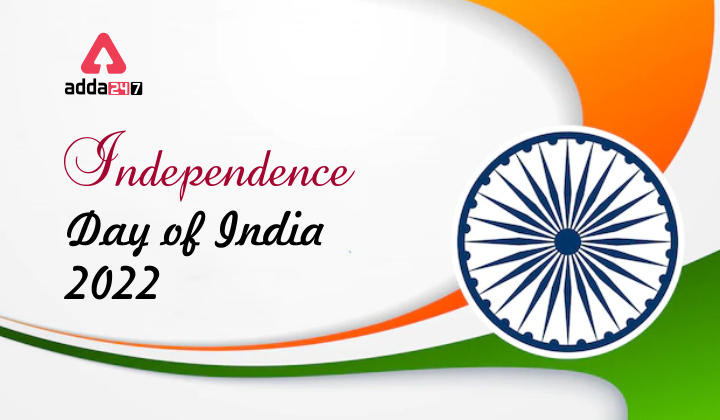 The British People entered Surat and Gujarat in 1619 for trading purposes. After the victory of the English East India Company at the Battle of Plassey in 1757 the Britishers made their control over India. The British Government dominated over the people of India for almost 200 years starting from 1757. The Indian history comprises many riots, retaliation, uprisings, and downfall. The Indians united which ultimately forced the Britishers out of the nation and India got its Independence on August 15, 1947.

Independence Day is also remembered for divide and rule policy. The main motive of the Britishers was fulfilled on the eve of 14 August as British-ruled India was parted into two countries, India and Pakistan. This partition led to riots between Hindus and Muslims.

How Did We Celebrate this Day for the First Time?

The first Prime Minister of Independent India Jawaharlal Nehru unwrapped the India’s tricolor flag and hoisted it at the historic monument Red Fort, Delhi in the early morning of 15th August,1947. The same practice is continued till date and along with flag hoisting the Prime Minister of India delivers a speech and various other cultural events are performed on the occasion of Independence Day. Indians residing in any part of the world celebrate Independence Day on 15th August and show their patriotism towards the Nation.

India remained the slaves of the British for almost 200 years. The great born freedom fighters of our country sacrificed their lives and made India free. Today we proudly say our motherland as “Free India” is only because of their contributions. Independence Day make us remind our brave freedom fighters and heroes who stood up fearlessly and never gave up against the British colonizers. They even suffered the worst consequences so that the upcoming generations of Indians could live freely and breathe in free air.

The Theme of Independence Day 2022 is “Nation First, Always First”. Independence Day of India 2022 theme highlights that in any circumstances the nation will always be considered first and given priority.

Har Ghar Tiranga Campaign is a campaign launched by the Honorable Prime Minister of India Narendra Modi on the 22nd of July. He urged the people of his nation to celebrate the 75th Independence Day by hoisting the National Flag of India at their home from 13th-15th August 2022.

Q.2  Who hoists the National Flag of India on the eve of Independence Day?

Ans. The Honorable Prime Minister of India hoists the National Flag of India on the eve of Independence Day at Red Fort, Delhi.

Q.3 Which Independence Day are we celebrating this year?

Ans. This year we are celebrating the 76th Independence Day of India on 15th August 2022.

Ans. Har Ghar Tiranga Campaign is an initiative launched by the Prime Minister of India Narendra Modi in which he has asked people to hoist the National Flag of India in their residences from 13th-15th August 2022.