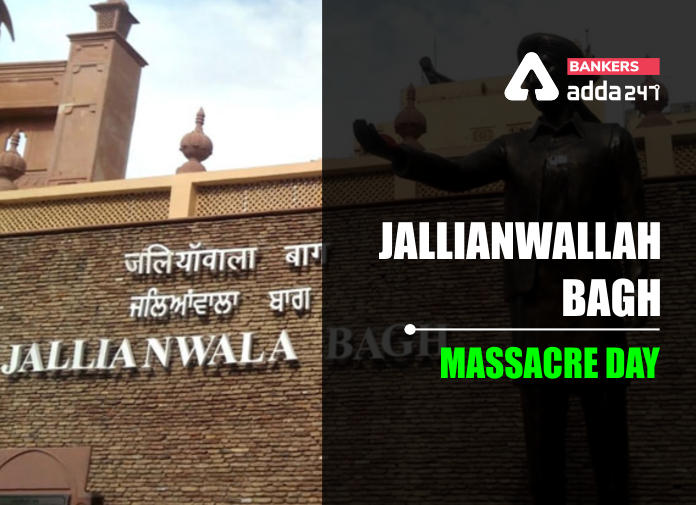 Jallianwalla Bagh incident is etched in our minds forever. The tragic event had caused a huge political uproar, and the battle for independence became more intense than ever. 13 April 1919 was the day when the Jallianwala Bagh massacre, also known as the Amritsar massacre took place. The urge to teach the British a lesson for their cruel act was at an all-time high. It was an incident that killed hundreds of innocents who were peacefully protesting. Many revolutionaries felt this spiteful act by the British should be avenged. Bhagat Singh and his band of men took on the mantle and fueled by the Lala Lajpat Rai incident, which was another trigger to get back at the British.

This year we commemorate the 96th anniversary of the terror that shook the entire country to a standstill. The Jallianwalabagh garden has been converted into a memorial. And thousands of people on this day come to pay their respects to the martyred men, women, were killed on that fateful day for the nation.

A lot has been said of the reparations that the British have to pay to India for all that they have done from looting our country to killing our countrymen. But an apology for the heinous act is yet to come by the British parliament. The colonial past can never be forgotten, which the British seem to take pleasure discussing over a cup of tea.

What we withstood and why we should remember the Jallianwala bagh incident is equally important being a true Indian. Over the years, such historically important events are celebrated in places that they’ve occurred. But it would be nice to educate the millennials about how we got there and why some people had to lay down their lives so that we could be free. Commemorating this day would be a good start.

It all happened on a balmy April 13, 1919 when thousands of people had come together in the public garden park. Which was known to the locals till then, but that incident has now made Jallianwala bagh a piece of land that saw the brutal deaths of people. They had assembled on Baisakhi day to listen to speeches made against the Rowlatt Act and the Revolutionary Crimes Act.

General Dyer, the British India army officer, felt the people gathering for such a cause was anti-national. He ordered the 50 of his troops consisting of Sikh, Gurkha, Baluchi, and Rajput to open fire on the unarmed men and women. It seemed unfair from the beginning as Indians were ordered to kill their fellow countrymen, which they did without hesitation. The resulting figures would make you go numb as 379 men and women were killed for no fault of theirs and 1100 injured.

As Indians, we should definitely take a moment to acknowledge the great sacrifice of lives that happened on that day and salute to those brave hearts who bore the brunt of British brutality on April 13, 1919.

The British were in constant fear of the number of revolutionaries coming out of Punjab, and this led them to declare Amritsar as a war zone. The peaceful meeting also caused the British to panic and made them fire mercilessly. The British thought this act would deter freedom fighters from taking on the fight for independence. But they were wrong, the Jallianwala Bagh incident further incited the hunger to drive the British out of India and not bow down to their atrocities.

The Jallianwala Bagh incident is a significant event that was a part of the freedom movement. For many outsiders, it was a part of colonial violence, but for us, it’s a day our brothers and sisters had laid the foundation for the Indian uprising. The memorial is the moment of truth for people who visit and remember our true heroes.

Though General Dyer was later exiled in Britain, we still don’t feel that he was made to pay what he had done to those Indians in the Jallianwala massacre.