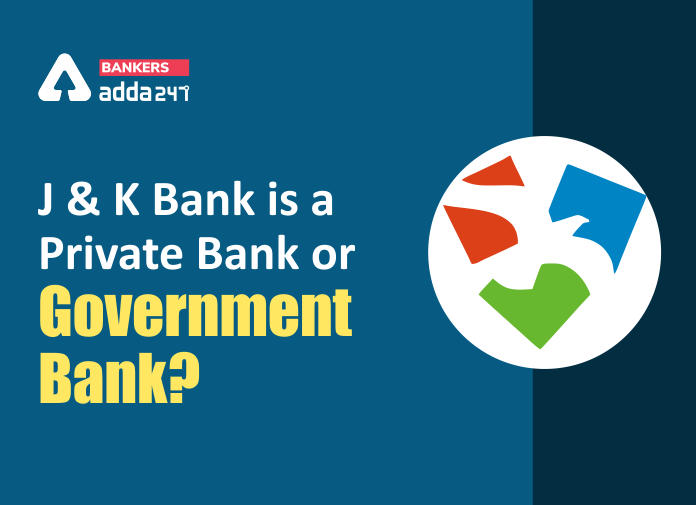 Jammu and Kashmir Bank or J&K Bank is a private sector bank and has recently released 1850 vacancies for PO and banking associates. The online application for J&K Bank recruitment will begin on 20 June 2020 and if you want to know more about the bank’s history then keep on reading.

There was a lot of curiosity when many nationalized banks were merged, and some others being taken over as a part of restructuring the financial institutions. When the Jammu and Kashmir assembly was dissolved by the Governor, the state administrative council, which is also headed by the Governor, approved the proposal of treating the J&K Bank as a public sector undertaking. This move didn’t go down well with political parties who felt it wasn’t right for the special status State to have PSU bank s for J&K bank, which had been majority stakeholding of the State, which now the center will have.

The J&K bank has had a long history and was existing way back before independence in 1938. It happens to be one of the oldest private sector banks,j which has a majority state-owned share with its headquarters in Srinagar. It was the first State-owned bank in the country. The bank is designated as the RBI’s agent for the banking business.

Why the change was brought about ?

The stakeholding of the State was 59.3%, but now the center will take over as per the PSU bank regulations, and as per the banking companies Act, the stakeholding shouldn’t be below 51%. The Jammu and Kashmir Bank has been registered as a private sector bank even when the State has a 59.3% stake. The bank is the only listed company of the State which has the control of the State’s 60% loans and deposits. This was allowable because of article 370, giving the State the special autonomous status making J&K bank a unique case. Though in RBI got the mandate to carry out general banking business in the State. The RBI could now be the sole agent of investment of the state funds.

By making the J&K bank a Public Sector Undertaking financial institution, it would bring in more transparency in the transaction of its business and help promote the trust of the people. It will help to have general supervision and be accountable to the state legislature. The finance department will now have to place the annual report before the assembly for approval.

Since the undertaking of the bank, there will be new rules that have to be followed such as-

The above is usually applicable to all state-owned undertakings.

Why the change didn’t come into force?

But protests from several quarters made the Governor reconsider his decision, and the bank now remains a private sector bank. But the decision to make the bank accountable to the state legislature is still under consideration and will be revisited during another round of discussion.

So as of now, the J&K Bank stands be a private sector bank. But this should not stop you from grabbing the opportunity to work in J&K Bank, so check the notification and if you are eligible you can apply online from 20 June.